The latest news in the world of video games at Attack of the Fanboy
October 4th, 2015 by William Schwartz 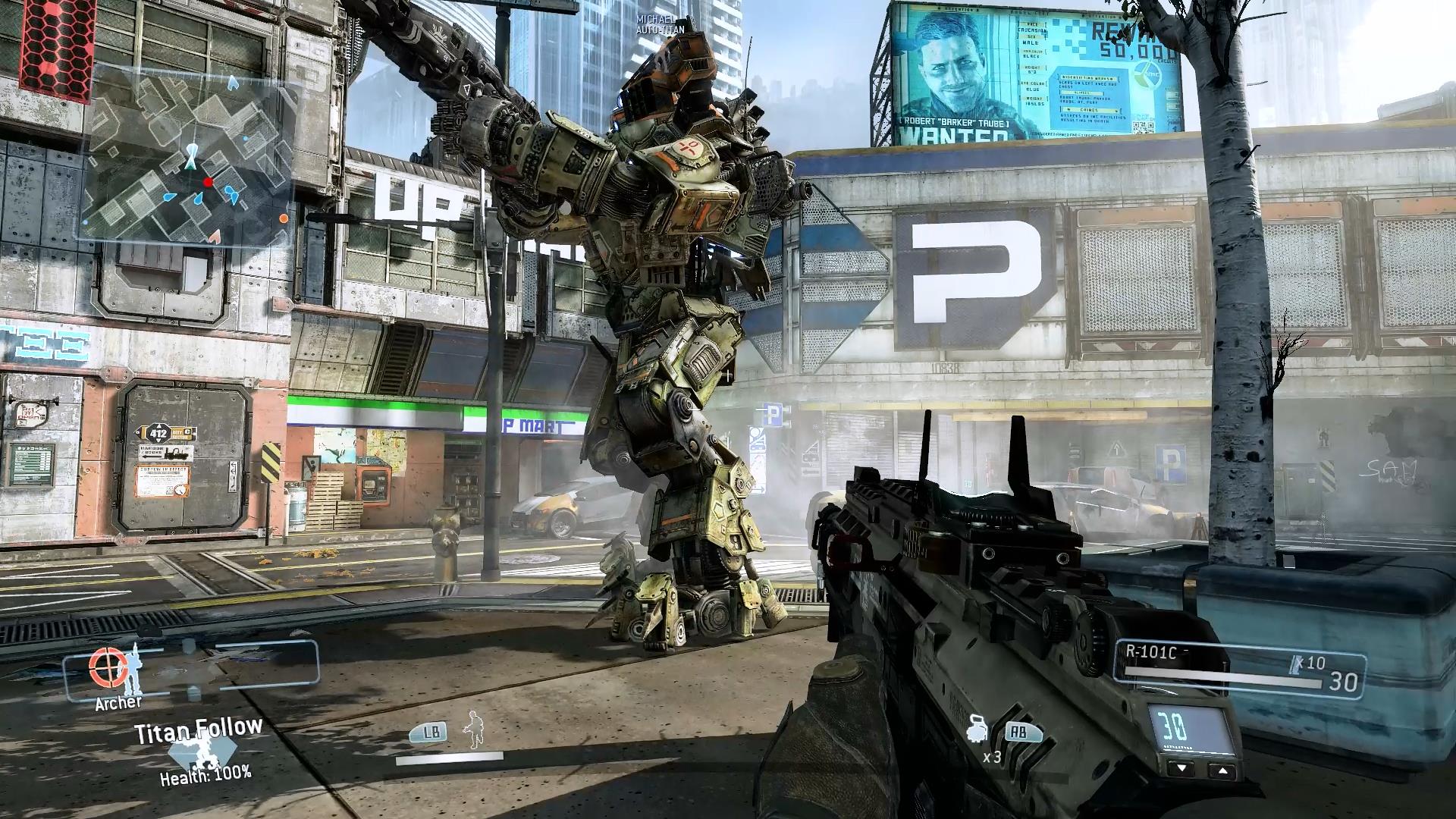 Titanfall, the first game from Respawn Entertainment, has shifted over 10 million copies across Xbox One, Xbox 360 and PC. The news comes as studio head Vince Zampella posted a celebratory picture on social media.

Titanfall was undoubtedly one of the first big splashes this generation, receiving critical acclaim when it released in March of last year. Titanfall 2 was quickly confirmed to be in development, with a sequel being developed for Sony’s PlayStation 4, along with the aforementioned consoles – Titanfall 2 is expected to be released in the fiscal year of 2017, putting it between April 2016 and March 2017.

The original saw Vince Zampella and his team, who developed the excellent and influential Call of Duty 4: Modern Warfare, mix wall-running, jetpacks and chaotic titans with fast and fluid gameplay mechanics. However, its lack of a campaign, guns, titans (and content in general), saw the player base quickly drop off. It’s been hinted that Respawn Entertainment have been listening to the fans’ criticisms, with a singleplayer campaign a possibility in Titanfall 2.

If you’re yet to experience Titanfall, you can pick it up for free on Xbox One via EA Access.