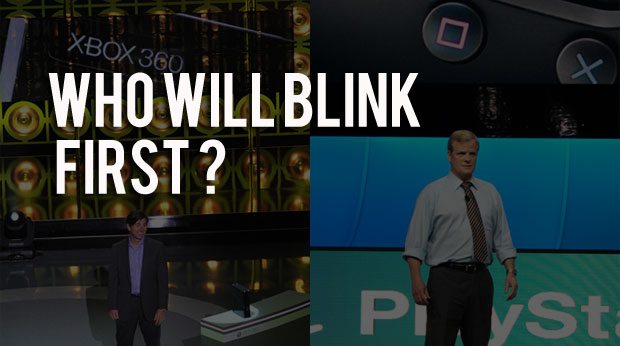 News outlets have been digging up rumors, job listings, and using common sense to come to the conclusion that this generation of consoles can’t last forever.  As the rumors pile up and Sony & Microsoft both vehemently denying any announcements on the horizon, it’s hard to tell when, where, and why it’s time for a next generation.  We’ve seen major engine developers like Epic and Crytek hint at what the next generation could be like.  As gamers salivate over the potential, both Sony and Microsoft are raking in the late cycle dollars.

Earlier this week Microsoft confirmed that they will not be showing a next generation Xbox at E3 2012, and Sony has been saying for months that they are committed to the ten year plan on the PlayStation 3, all we are left with is speculation.  While there’s sure to be a lot more of it coming down the line as new job listings emerge, and tipsters speak out, we want to know what you think about the next generation of consoles.

Are they further away than we thought?  When do you think the next Xbox or PlayStation console will be released, and why?

Today’s Topic of Conversation is all about what you think.  So let us know in the comments section below.