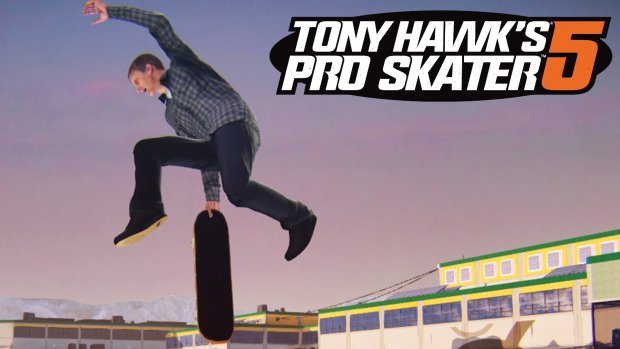 It’s been two months since the last update patch came to Tony Hawk’s Pro Skater 5. Thankfully Robomodo decided to release the new update just in time for the Thanksgiving holidays.

The full patch notes were posted via The GamesCabin. You can look forward to some new levels and characters as well as improvements to gameplay too.

*The User Generated Content Rating System has been updated
*Added Likes/Dislikes to the User Generated Levels
*New Challenge UI Flow for matching during FreeSkate has been added
*Leaderboard functionality was updated
*Several multiplayer modes have been added and updated
*Modes added include “Daily Grind,” “Skate Hoarding” and “Manual Mayhem”

*More options for user preference have been added including:
*Double tapping grind button to activate slam
*Opt in/out of Global Voice Chat
*Several UI audio effects have been added
*Misc – minor UI fixes and improvements have been made