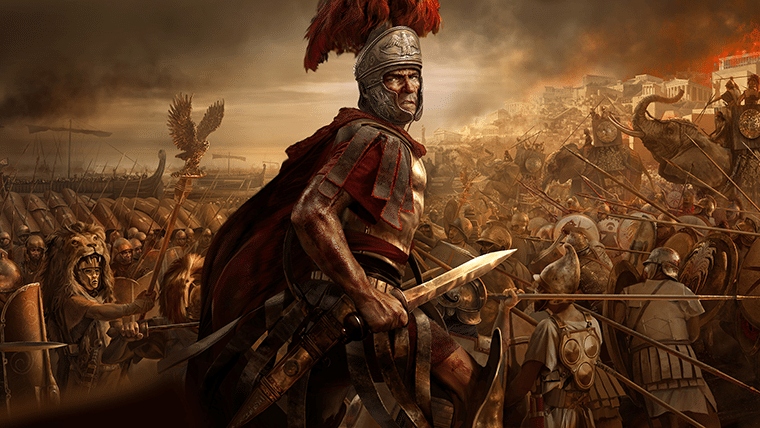 Creative Assembly has just release the beta for modding tools on Total War: Rome 2. The Assembly Kit can be downloaded in the tools section of Steam, and includes items such as naval vessels, soldiers, animation sets, and the Rome 2 database backend.

In an email to us, Creative Assembly revealed that the beta mod tools for Rome 2 have been designed to allow testing through usage. Official documentation will be coming shortly, and in the weeks and days ahead, all areas of the Assembly Kit will be covered.

There’s already quite a bit of talk about the possibilities of the mod kit over on the Total War: Rome 2 forums.

New to Total War: Rome 2? Check out our review.