Toy R Us Black Friday PS4, Xbox One And Wii U Deals Revealed 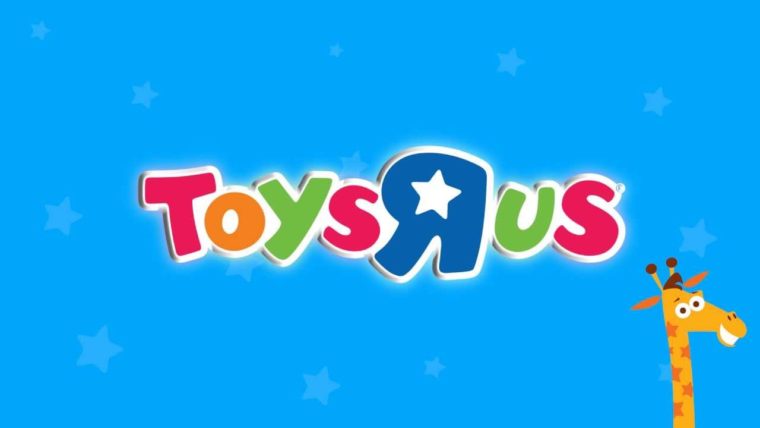 North American retailer, Toys R Us, has now revealed its Black Friday deals for PS4, Xbox One and Wii U consoles and games.

It appears all North American retailers are offering the same price and deals for PS4 and Xbox One console bundles. Toys R Us’ console bundles for Black Friday are identical to that of Walmart’s and Target’s. The deals were scanned and posted online via AllForGameNews.

At Toys R Us, you can also score yourself a PS4 500GB console for only $299.99. It comes with a copy of Uncharted: The Nathan Drake Collection for free. This gives you can overall saving of $50.

You can also get an Xbox One 500GB console bundle for the price of $299.99 too. This comes with a copy of Gears of War: The Ultimate Edition. Again, this is $50 cheaper compared to the normal price.

If you want a Wii U, there is a Splatoon bundle available for $279.99. This is a saving of $20 as the normal price of the bundle is $299.99. It might be a good time to get a Wii U to play Smash Bros since Final Fantasy 7’s Cloud will be joining the roster.