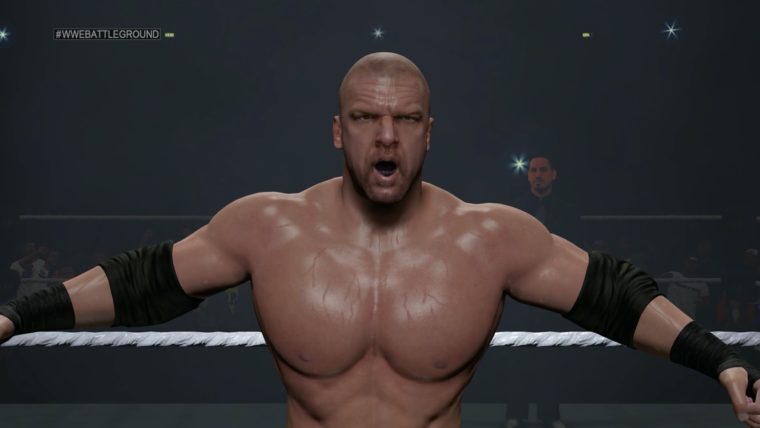 A few days ago Bret Hart was upset that Triple H has a higher rating than him in WWE 2K16. Triple H has now reacted to Bret Hart’s less than flattering comments.

As reported by GamesRadar, Triple H responded to the comments during a Q&A session with journalists earlier this week. It sounds like he’s not really bothered by Hart’s comments, as he laughed it off.

He said: “Uh, I had not heard that. So, I’m sorry. There’s a report that somebody was upset that their video game ranking was lower than mine? Uh, to be honest I don’t even know how that [deciding upon in-game ratings] works”

Triple H then said that the video game ratings usually cause a bit of debate with the other guys in the locker room. He said they can be competitive about it and they will play the actual games to prove who’s better.

The ratings are usually decided upon by both WWE and 2K Games. Bret Hart said 2K Games have to give Triple H a good rating because “he’s the boss”. Ratings in wrestling games are all opinion-based since the action is scripted anyway.