Trump’s Twitch Ban Has Now Been Made Permanent

The nail in the coffin. 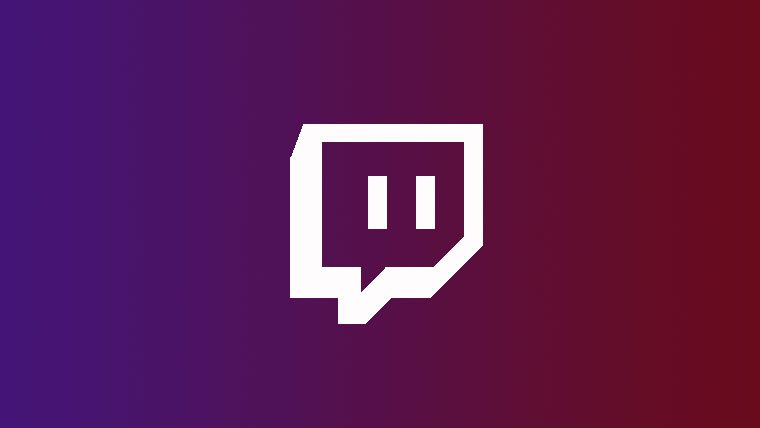 Following the riot at the US Capitol on January 6, which has been largely attributed to the rhetoric used by Donald Trump, Twitch joined many other social media and streaming platforms in enacting a temporary ban on the then-President in hopes of silencing his ongoing incitement. The company has now issued a statement stating that that ban will remain in effect permanently.

“We have indefinitely suspended President Trump’s Twitch channel due to the ongoing risk of further incitement of violence,” Twitch wrote in the statement to IGN. “The President’s statements continue to be interpreted as calls to action, and we are taking this action to remove the potential for harm to our community and the general public.”

Twitch is only one of many platforms that has banned the former President from using its services. Most notable, of course, is the permanent suspension of his account on Twitter, which he used consistently as a primary form of communication with the world, often in place of sharing news via traditional public appearances. Among the dozen or so popular platforms to ban him thus far, affecting blows to the ex-President include Reddit, Facebook, Tik Tok, and YouTube, all of which losing access to now significantly limits his available outlets for speaking to the public.