The latest news in the world of video games at Attack of the Fanboy
March 2nd, 2018 by Jelani James 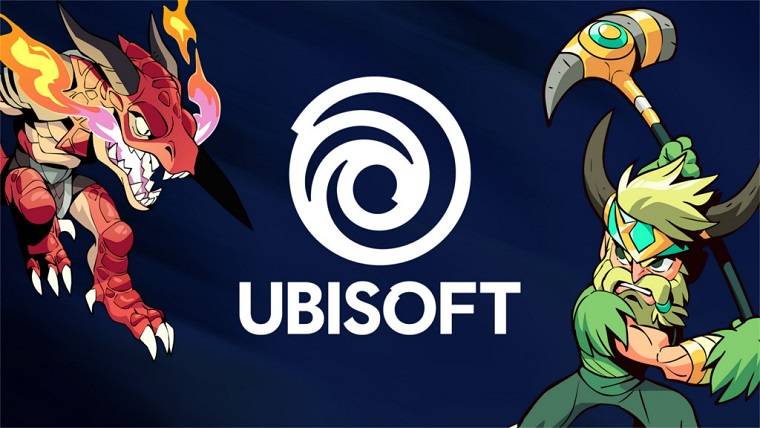 Blue Mammoth Games has announced that it is now a part of Ubisoft.

For those unaware of who Blue Mammoth Games is, it is a 21-man team based out of Atlanta, Ga. who is responsible for the up-and-coming Brawlhalla, a free-to-play Smash Bros.-like game on the PlayStation 4 and PC.

Check it out below:

Based on what was said, it seems that Brawlhalla’s success is a significant part of why Ubisoft decided to buy Blue Mammoth Games. Not only is it the most-played fighting game on Steam and among the top-played f2p titles on PS4, but the game itself fits in nicely with Ubisoft’s plan of supporting games as an ongoing service — something that has been exhibited with titles like The Division and For Honor. In fact, it was just last month that the French publisher discussed plans to continue supporting Rainbow Six Siege for the next 10 years.

Here is what Ubisoft had to say about the acquisition:

“The team at Blue Mammoth Games is expert at developing and running scalable, competitive, multiplayer online games, and they’ll be a great addition to Ubisoft’s network of studios. With Brawlhalla, we’re getting a hugely popular and highly-profitable title that aligns with our strategy of expanding our audience and providing players with long-lasting, entertaining gaming experiences.”

With Ubisoft supporting it, the sky’s the limit for Blue Mountain Games and Brawhalla. There are sure to be more updates and that will likely lead to a larger community and even greater success. Hell, there may even be a day when we see characters from Far Cry and Assassin’s Creed duking it out.