The Division 2, Skull & Bones, and More are Expected 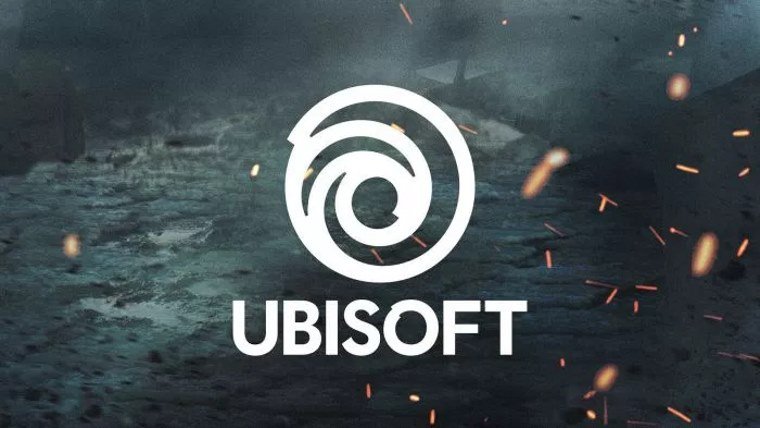 Ubisoft will once again host their own E3 press conference with the company announcing the official date and time this morning. The Ubisoft E3 press conference will take place on June 11th at 1pm Pacific Time, putting it right at the expected day and time based on previous years. Ubisoft has killed it at the past few E3’s, announcing major titles like Mario+Rabbids and Skull and Bones. It’ll be interesting to see what they have in store for E3 2018 on June 11th.

E3 2018 is looking like another big year for gaming, with all the major players announcing some huge plans for the show. Microsoft promised it would be their biggest year ever, moving most of their promotion operations outside of the LA Convention Center to present directly to the public. Ubisoft has their press conference and then usually shows those games at the expo.

There’s still a lot of mystery surrounding E3 2018 though. Gamers have their guesses, of course, but the major revelations haven’t been leaked just yet. We could be in store for a huge year and one that’s full of surprises if that continues. One thing I’ll be interested to see out of Ubisoft is how much more they’ll be supporting their current games, though the move to The Division 2 will surely change things in that space.