Ubisoft’s For Honor to Have Full Single Player Campaign 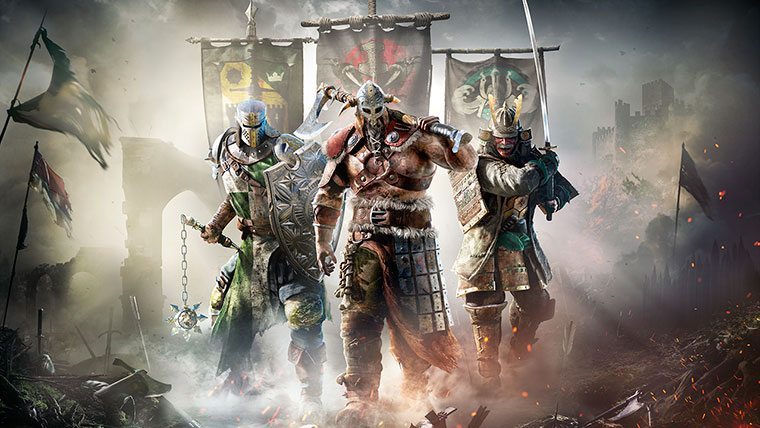 Ubisoft’s upcoming action title, For Honor, has shown to be one the most promising games on the horizon.  Most of the hype for the game has come from the multiplayer aspect of the game, but apparently For Honor will have a single player side of the game that Ubisoft is calling “a full experience.”

Speaking in a recent interview, Jason VandenBerghe explained what players can expect from For Honor’s single player campaign.  “It’s a full story campaign,” VandenBerghe describes.  Players will play as the Warden, Raider, and Orochi through three different homeland regions for the characters.

“We built the campaign so that if you bought the game just for that, that you would be satisfied even if you never went online and played multiplayer.  It’s intended to be a full experience.”

This single player aspect of the game is something that Ubisoft has yet to reveal, but with a February release date looming, Ubisoft has some time still to do this.

We’ve taken a look at For Honor on multiple occasions and it’s been one of our favorite games of E3, PAX, and during the game’s Alpha Test phase.  While we’ve yet to try out this single player side of the game, you can check out our YouTube channel for a few different videos showcasing the multiplayer gameplay of For Honor.

For Honor
We're Looking For Contributors