Uncharted: The Lost Legacy Will Not Have A Nathan Drake Cameo 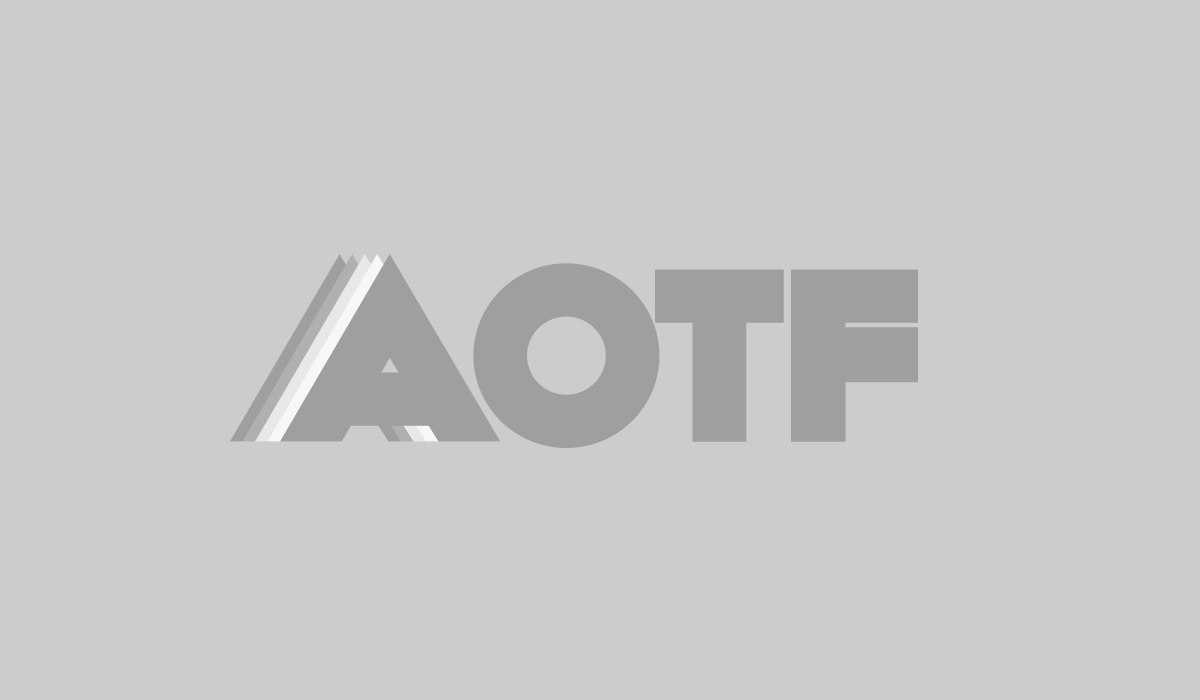 The Uncharted series is all wrapped up in terms of main installments, but it will continue a little longer thanks to the Lost Legacy expansion coming later this year. This expansion will star Chloe Frazer and Nadine Ross, though many fans have wondered if Naughty Dog might find a way to sneak series protagonist Nathan Drake in somehow. Well, today we learned that we shouldn’t hold our breath on that one.

Social Media Director at SIEA, Sid Shuman, published an article on the PlayStation Blog recently about Uncharted: The Lost Legacy, talking about things like how Chloe and Nadine became the co-leads and the overall length of the DLC. At the end of the article the possibilities of Nathan Drake being brought into the game came up, to which Naughty Dog responded with “We entertained a few possible ideas around including Nate as a secondary character, but everything we did felt superfluous because we tied it all up with Uncharted 4. We’re not going to touch on Nathan Drake in this, at all.”

As for the expansion itself, it’s set six to twelve months after the events of Uncharted 4: A Thief’s End. Co-protagonists Chloe Frazer and Nadine Ross are described as being “reluctant partners who don’t see eye-to-eye, but who must work together to obtain the priceless Tusk from a mysterious warlord named Asav.”

As for why Naughty Dog decided to bring Chloe back for another adventure, “She’s an interesting character with a darker moral compass compared to Drake. They’re both treasure hunters. Drake has a bit of a hero complex, but Chloe looks out for number one, first and foremost.”

It was also revealed that the expansion will be longer than the Left Behind expansion for The Last Of Us but shorter than Uncharted 4, though it will contain the biggest levels in the series yet. We still don’t have a release date for the expansion, but it will be available exclusively on PlayStation 4.

Home / Game News / Uncharted: The Lost Legacy Will Not Have A Nathan Drake Cameo