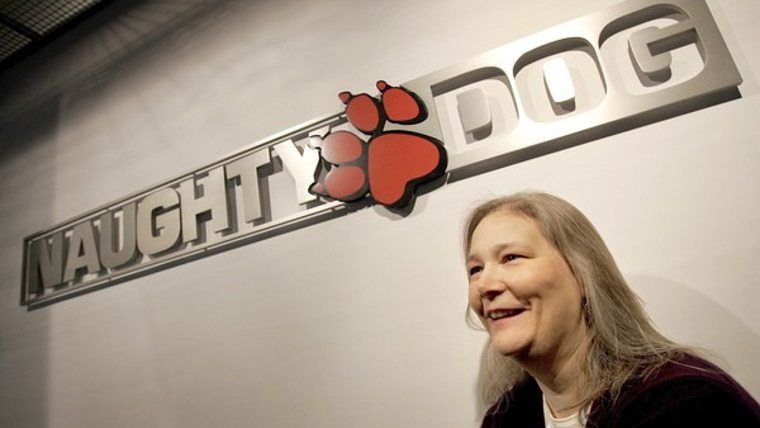 Update: Naughty Dog has since refuted these claims of Hennig being forced out of the company. A message on their blog can be found below.

“Earlier this week we had to confirm the regrettable news that Amy Hennig has left Naughty Dog. She will be missed and, as we stated before, we appreciate the significant contributions that she has made to Naughty Dog and the industry in general. We wish her the best.
However, we feel it necessary to clear up a very important point that was unprofessionally misreported when the story broke. Bruce Straley and Neil Druckmann were NOT involved in what transpired.

It was very upsetting to us that dozens of stories were run, linking back to the same hurtful accusations in the original report. As co-presidents of Naughty Dog, we are responsible for all studio affairs.

Normally, we wouldn’t respond to rumors and speculation on matters that are internal to Naughty Dog, but because the personal reputation of two of our employees is being damaged we needed to set the record straight. There is nothing left to be said on this subject. Now we’re going back to what we should be focused on – making games. – Evan Wells and Chrisophe Balestra”

Amy Hennig, the creative director and writer behind the Uncharted series, has reportedly left Naughty Dog this Monday. She was previously believed to be heading development on an Uncharted title for the PlayStation 4.

In a statement published on IGN, the developer confirmed Hennigs departure. “Amy has made significant contributions to the game industry and we appreciate all she has done for Naughty Dog,” the statement reads. “The development timeline of Uncharted will not be impacted.”

Unverified sources claim that Hennig was apparently “forced out” by The Last of Us creative director Neil Druckmann and game director Bruce Straley.

Hennig was a legend at Naughty Dog, claiming writing credits on games like Legacy of Kain and the Jak & Daxter series over the course of her ten year tenure. It’s a shame to hear that her departure has occurred under such troublesome circumstances, and we expect to hear more details later this week.