United Front Games Has Shut Down, Smash+Grab No Longer Available For Purchase On Steam

The latest news in the world of video games at Attack of the Fanboy
October 18th, 2016 by Dean James 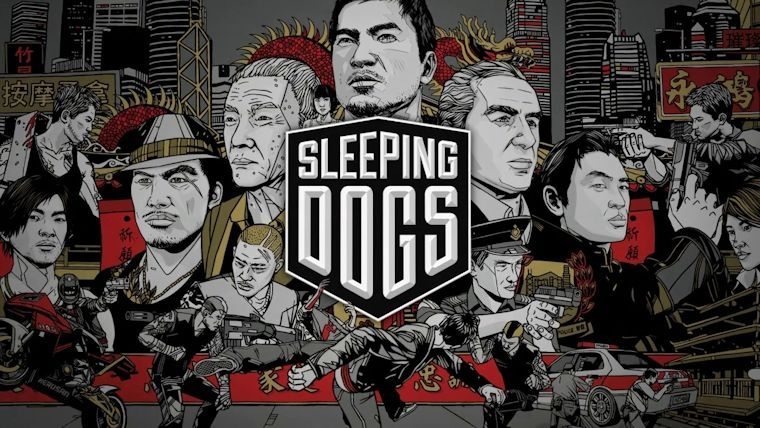 United Front Games first came into the spotlight with their first game in ModNation Racers on the PS3. They more widely became known for their hit Sleeping Dogs in 2012, followed by a number of big ports like Tomb Raider: Definitive Edition and Halo: The Master Chief Collection for Xbox One. Fans have been hoping to see a sequel to Sleeping Dogs for awhile, but that doesn’t seem likely at this point as it has been revealed that United Front Games is no more.

According to Game Informer, United Front Games has closed down as of now. This news comes as a pretty big surprise as they just revealed their next game a couple months ago that was in the middle of an early access period on Steam.

That game was titled Smash+Grab and you could actually buy it through Steam and play the early access version of the game. However, following the news that the developer has shuttered its doors, the game can no longer be purchased from Steam.

One has to wonder if this all goes back to the fiasco that was Triad Wars, an online attempt at the Sleeping Dogs series that had many problems during development and was outright cancelled eventually.

At this point, Sleeping Dogs could find life with another developer as Square Enix owns the rights, but United Front Games will not be the ones heading up the project in any way.