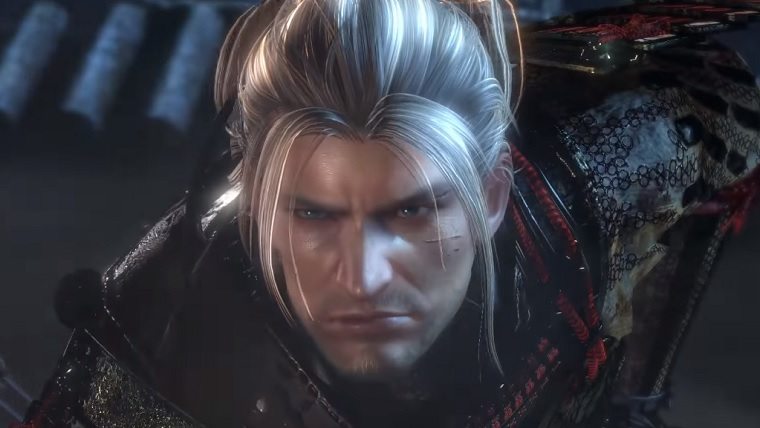 Earlier this year Dark Souls fans around the world were delighted to find out that a new game that draws heavy inspiration from it called Nioh was on the horizon, and thanks to the fantastic demo we got the hype for it has been very high. Developer Team Ninja released a survey to take feedback from those who took part in the demo, and are utilizing lots of the feedback for the next demo that is on the way.

That new beta demo is coming out very soon, and it got an awesome new trailer during Gamescom 2016. This new demo of the game will run for a limited time as the first one did, beginning on August 23rd and ending on September 6th. You can check out the action-packed trailer for yourself at the bottom of this post.

For those who don’t know, Nioh was a game that was originally announced in the early 2000’s, though after numerous delays the game completely fell off the radar for years. Originally being inspired by Onimusha and now Dark Souls, the game has been reborn and is set to launch later this year. We wrote up an impressions piece of the first demo for the game, which you can check out by clicking right here.

Nioh is in development exclusively for PlayStation 4, though there currently isn’t a specific release date outside of a 2016 window. Check out the Gamescom 2016 trailer for the game below.