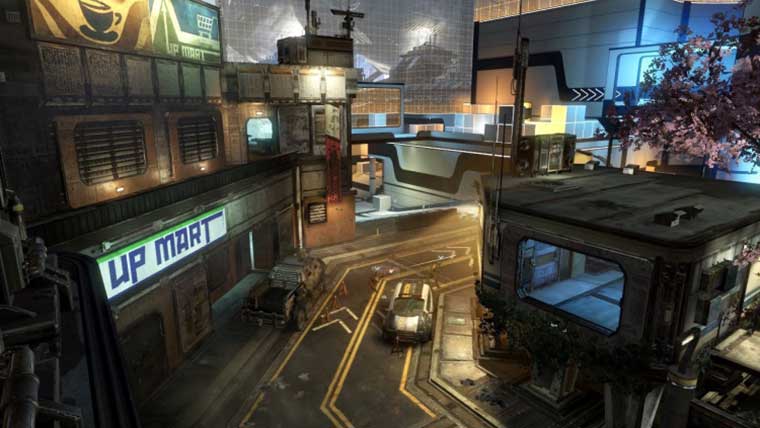 Respawn Entertainment is trying something a little different in their Titanfall: Expedition DLC. Revealed on the Titanfall website, the new War Games map will be part of the upcoming downloadable content, and its based on simulated environments of familiar locales from the game.

“War Games is one of our most wallrunning friendly maps with a fun visual hook and plenty of space for Titans to engage in large scale battles,” reads a lengthy post about the design of the new map.

The first map pack, Titanfall: Expedition is due out as part of the Titanfall Season Pass later this year.