Warriors will clash once more in October 2018. 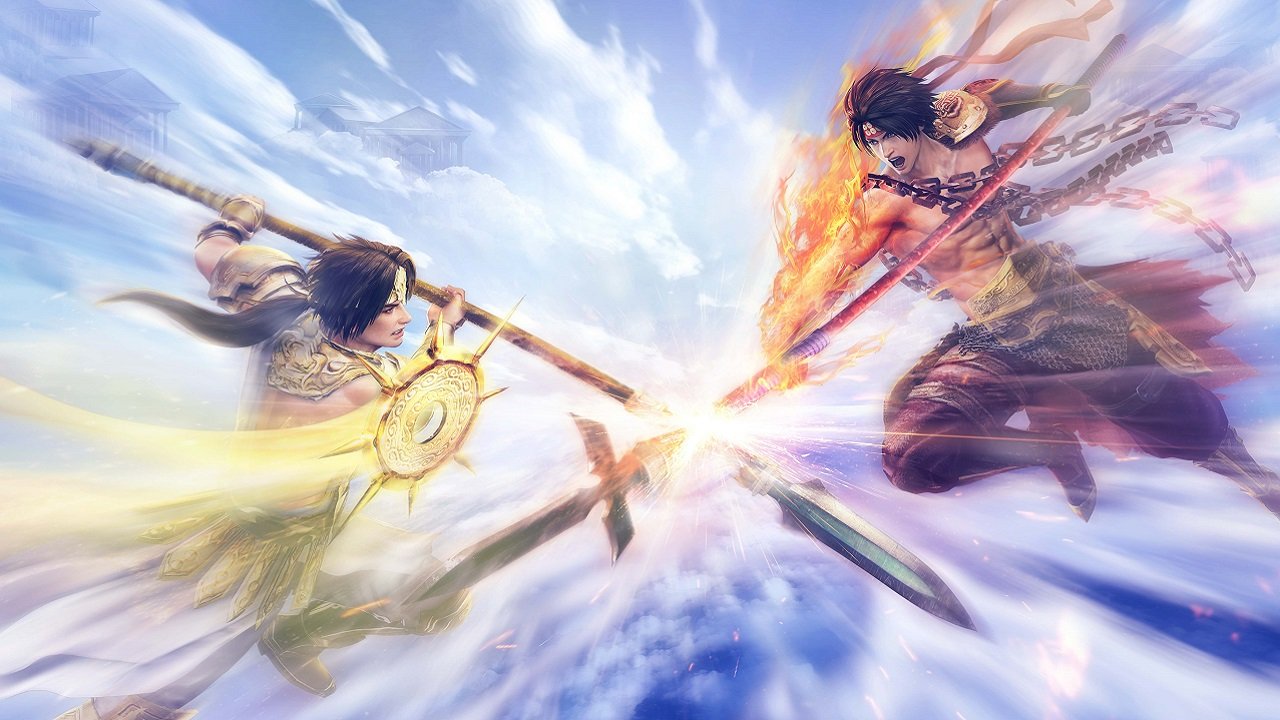 Following its appearance at E3 last week, Koei Tecmo has finally announced when Warriors Orochi 4 will be headed to the West: Oct. 16 in North America and Oct. 19 in Europe.

For those unfamiliar with the series, Warriors Orochi is a cross-over franchise which takes characters from Koei Tecmo’s two biggest franchises — Dynasty Warriors and Samurai Warriors — along with a few from several other series (Dead or Alive, Ninja Gaiden, etc.) and sends them to a parallel world where they must join forces in order to defeat a common enemy, Orochi.

Warriors Orochi 4 is cast from a similar mold, but throws these characters into a rebuilt world designed by Zeus from the Greek pantheon.

That isn’t the only thing that’s different, however. In fact, most Koei Tecmo has reported doing a lot with the game to separate it from its predecessors. Thus far, we know it will feature 170 characters (none of whom will be collaboration characters), there will be new magic-based attacks (usable through all-new Sacred Treasures) and despite Zeus being the main antagonist, Orochi will be present in the game and is also noted to be key figure within it.

In addition, co-op will be making a return (it is still under consideration for the Nintendo Switch) and players will be able to combine the abilities available via their Sacred Treasures in order to launch a set of “truly devastating blows.”

All in all, Warriors Orochi 4 looks like an exciting departure from the classic WO experience, but the most important aspect, the gameplay, seems to be largely intact. This is especially important because KT tried to do too much with its most recent Dynasty Warriors title and the results were a bit underwhelming.

Here’s to hoping the final product is as good as the gameplay trailers have made it out to be.

To recap, Warriors Orochi 4 is due out for the PlayStation 4, Xbox One, Nintendo Switch and PC on Oct. 16 in North America and Oct. 19 in Europe. It comes out two weeks earlier — Sept. 27 — in Japan.