The armored truck has been temporarily disabled until further notice. 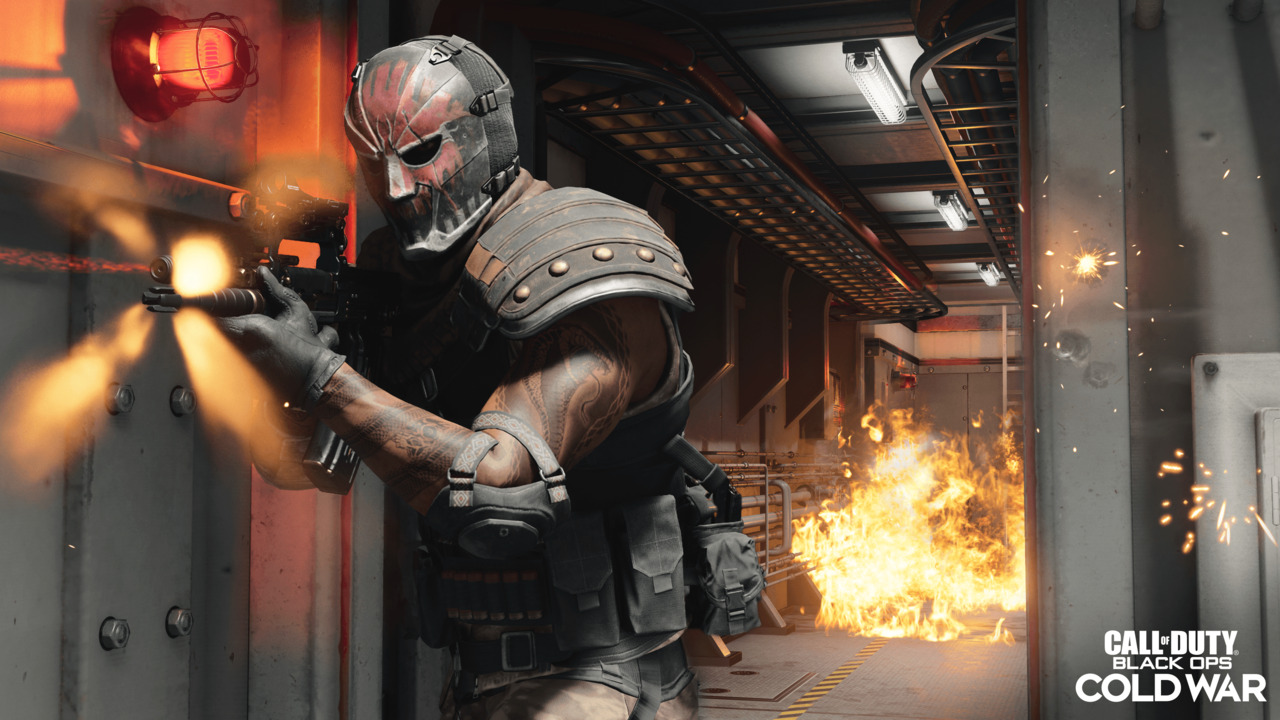 An armored truck was added to Call of Duty: Warzone in Season 4, but now the Warzone developers have announced that this truck is getting removed from the game until further notice because of a nasty glitch. A new invisibility glitch has seemingly made its way into Warzone following the launch of Season 4, and Warzone developer Raven Software has announced that the armored trucks are the root of the problem. The update to remove the trucks has already been pushed to the Warzone servers, so players won’t be seeing the armored Bertha trucks anytime soon.

Why Have the Warzone Armored Trucks Been Removed?

The armored trucks have been taken out of Warzone because players were using them to partake in a new invisibility glitch. Glitches that allow players to become invisible are nothing new in Warzone, although it seems like anytime Raven Software issues a fix for an invisibility glitch, it’s only a matter of time before a new version is found.

❗️We have pushed an update in #Warzone to remove the Armored Cargo Truck due to an ongoing issue with players becoming invisible.

The Trello has ben updated.

There's still plenty of loot to find at the Satellites. It's a fight to the death for the HARP and a free Loadout. 🛰️ https://t.co/qt0uSYGYbu

The armored truck is a potential reward that players can obtain from crashed satellites as a part of the ongoing Ground Fall event. These trucks are extra tough variations of the Bertha truck that many Warzone players already have issues with, and several players were even more upset than usual because the armored Bertha trucks had a built-in mobile buy station and mounted turret. While players were starting to learn how to deal with these trucks, it looks like they won’t be a problem anymore until Raven Software comes up with a fix for the invisibility glitch.

When Will The Armored Truck Come Back to Warzone?

As it stands right now, there’s no word on when the armored trucks will come back to Warzone. Raven Software will post updates on the Warzone Trello board as it does for all the known issues in the game, but there’s no way of telling how long it will take to fix the invisibility glitch. It’s unfortunate that one of the most enticing rewards from the new crashed satellites was disabled just one day after Season 4 launched, but there are still plenty of other useful items that can be scavenged from fallen satellites like free loadout drops and the new HARP killstreak. 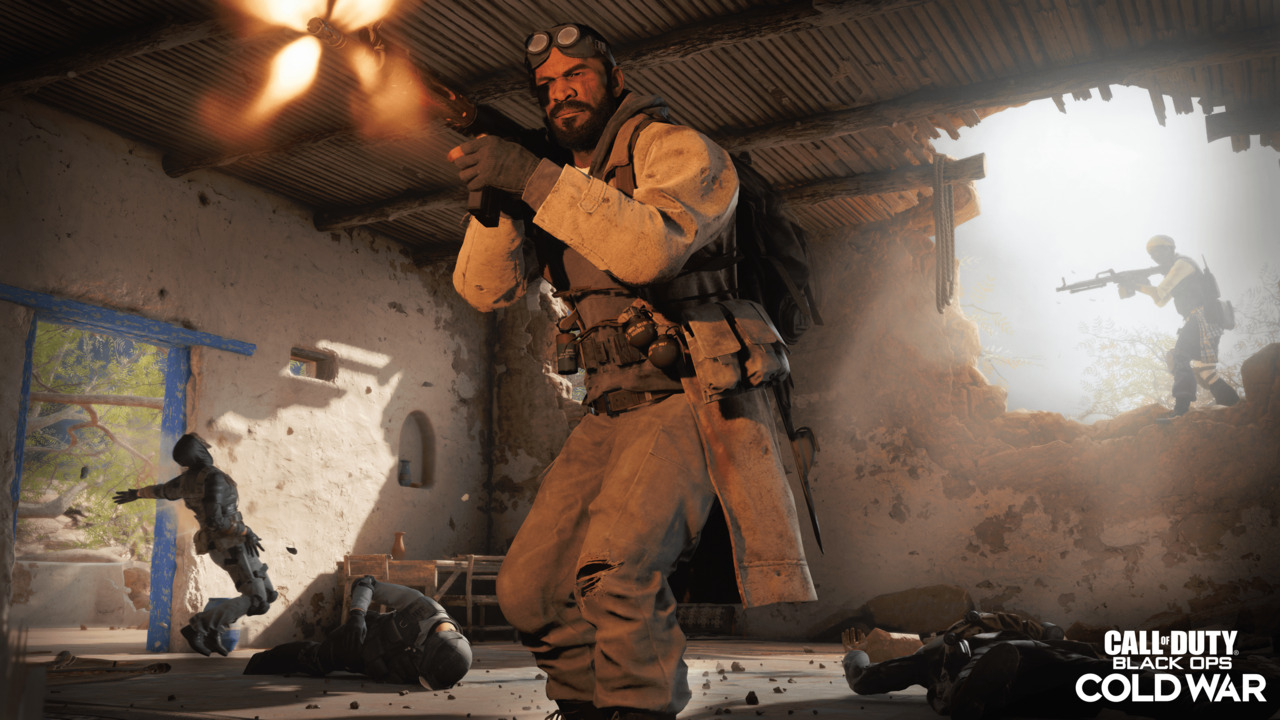 The Warzone Ground Fall event will only last until June 24, so keep looking for Uplink Stations and crashed satellites to get those challenges done before the event comes to a close. In the meantime, keep an eye on the Warzone Trello board for updates.