Warzone Halloween Event Leaked, Will Feature Ghostface as an Operator

Things are about to get spooky 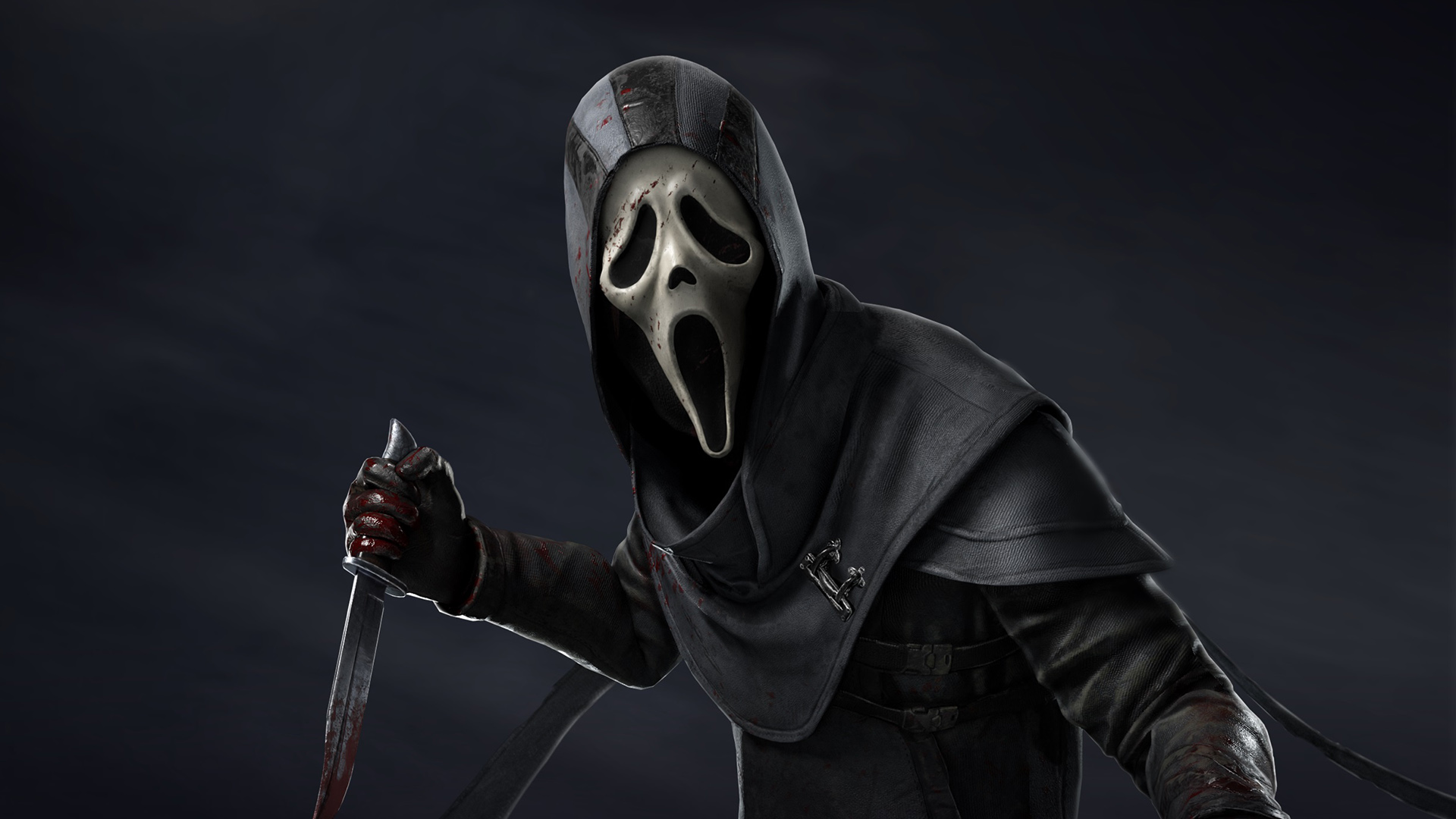 It looks live Call of Duty: Warzone will celebrate Halloween with style, at least according to leaker @TheGhostOfHope, which revealed a leak claiming that Ghostface, the villain of the Scream franchise will actually join the game as an operator, part of the game’s upcoming “All Hallows Eve” event. Also, according to the leaker, he will be a limited-time addition.

You can check out the post, in which the leaker revealed the information, below, courtesy of @TheGhostOfHope on Twitter:

The Halloween event this year will supposedly be called “All Hallows Eve” and Ghostface is one of the operators you can buy for a limited time. https://t.co/Y3USQtLNK6

Call of Duty: Warzone is currently on its fifth season, which debuted on August 12, bringing to players new modes, a new list of maps, as well as a new set of Operators, weapons, bundles, and events.

You can check out the current season’s official description below, courtesy of the game’s official site:

”Season Five will have players questioning everything as Double Agent Mode makes its debut. Stop Stitch from launching the next stage in his nefarious plan, and answer the call with new weapons, such as the EM2 Assault Rifle, and the Tec-9 SMG, plus new Operator Skins and Ultra Weapon Blueprints.”

You can play Call of Duty: Warzone right now on the PlayStation 4, PlayStation 5, Xbox One, Xbox Series X/S, and PC.  You can check out the game’s latest patch notes here.

The game will also be one of the titles featured on tomorrow’s Gamescom Opening Night Live event, which will take place at 11 am PT, 2 pm ET, 7 pm BST, and 8 pm CEST. You will be able to watch the event for free on The Game Awards’ official Youtube channel.