Call of Duty: Warzone is getting two new perks in Season 5, and they could dramatically shift the meta when the upcoming season launches. Combat Scout and Tempered have potentially game-changing effects that could alter the way people play Warzone in Season 5.

Warzone is Getting Exclusive Perks in Season 5

For the first time ever, Warzone is getting a set of exclusive perks in Season 5. Previously, Warzone shared perks with Modern Warfare, only the perks had slightly different effects when used in battle royale. Combat Scout and Tempered are the first Warzone exclusive perks, and because they don’t have any Modern Warfare or Black Ops Cold War baggage, they’re tailored specifically to the needs of Warzone players.

Combat Scout is the first of the two new perks. When you have it equipped, any enemies that you damage will be highlighted in bright orange and automatically pinged for your squadmates. It’s great for confirming callouts or conveying information to your allies when you can’t find the right words. 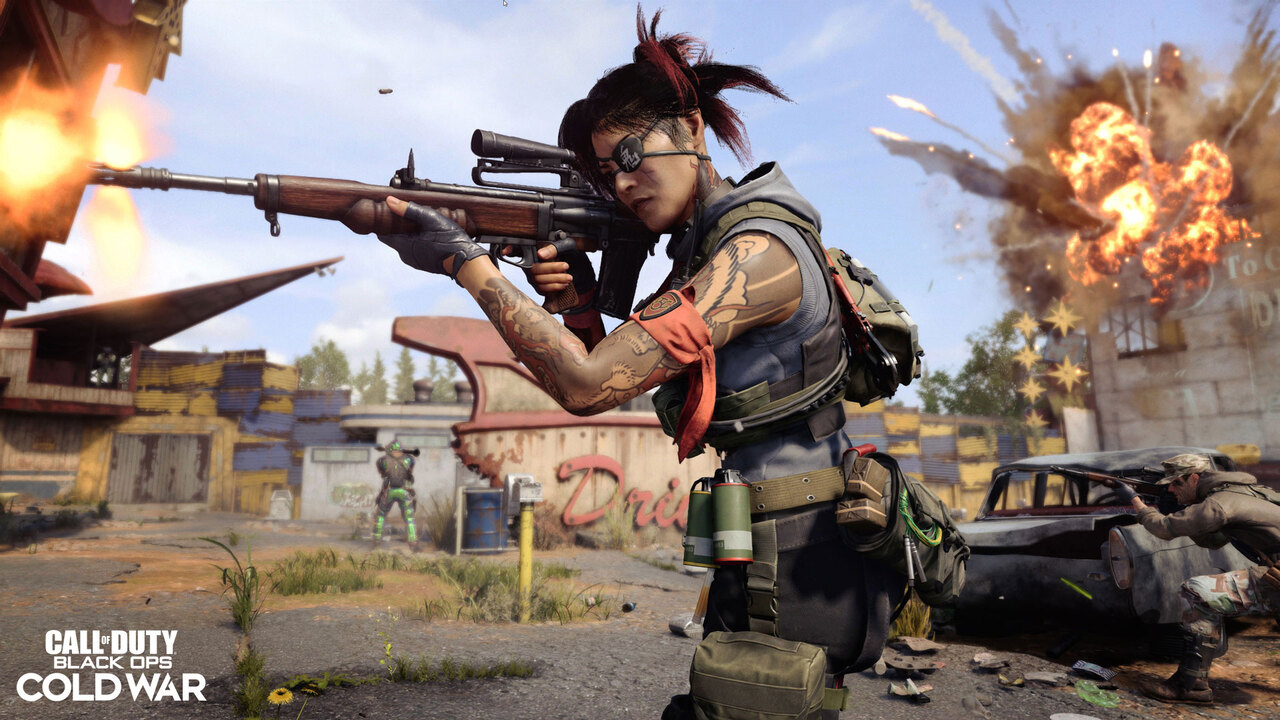 It’s currently unclear how long the enemies will remain highlighted, but it’s likely similar to another piece of equipment from Modern Warfare that already does the same thing: the Snapshot Grenade. Snapshots are already a popular choice among some Warzone players, so Combat Scout could find a permanent place in some people’s loadouts.

Information is crucial to winning firefights in Warzone, and shootouts can be over in a matter of seconds. A perk like Combat Scout can easily give your squad the upper hand in an engagement, especially if it’s equipped by that one teammate that always pushes ahead of everyone else. Raven Software hasn’t yet confirmed which perk slot it will occupy though, so whether Combat Scout is worth losing another perk for remains to be seen.

Tempered is the other Warzone exclusive perk coming in Season 5, and this one really has the potential to change things up. Tempered buffs Armor Plates so they absorb 75 damage instead of 50, meaning you only need two Armor Plates to be fully armored. 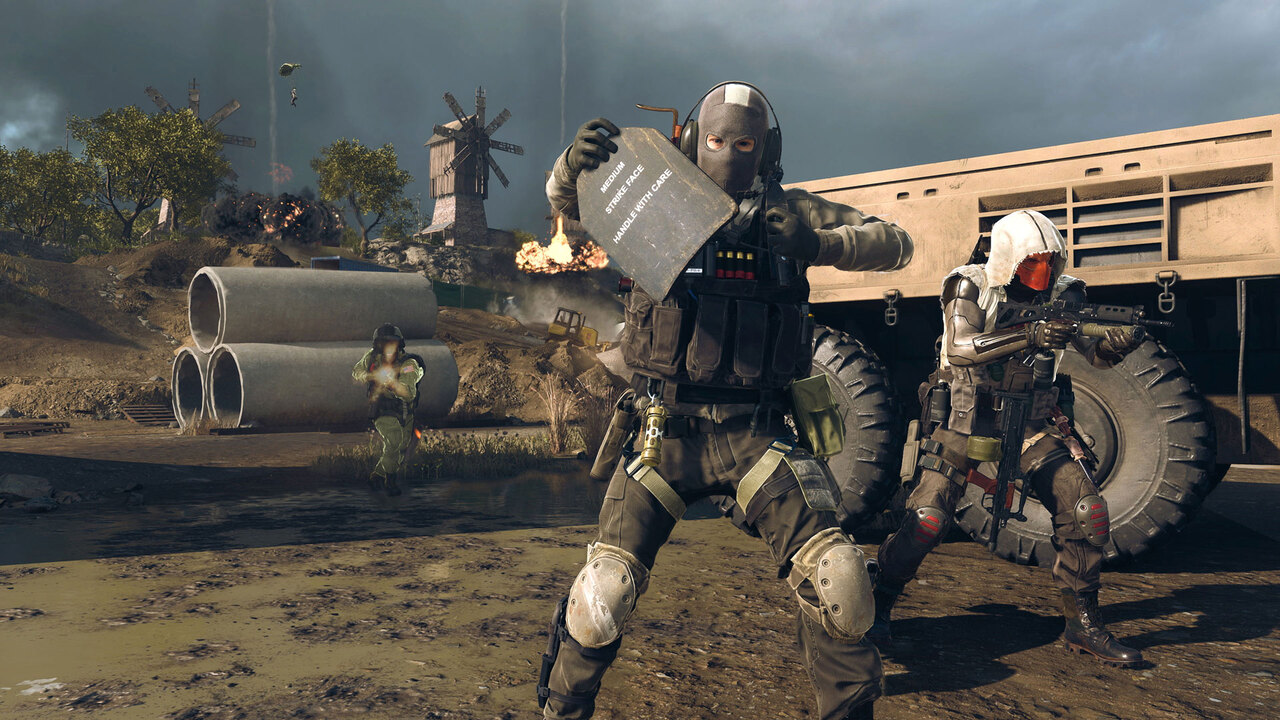 That’s right, you only need to use two Armor Plates to fully plate up if you’re using this perk. That means you won’t burn through your Armor Plate supply as fast, and you can reapply your armor much faster during a firefight. Reapplying plates is a super common occurrence in Warzone engagements, and being able to fully heal up before your opponent will absolutely give you a leg up in a fight. It takes up the Perk 2 slot though, so you’ll lose out on Overkill or Ghost.

How Will These New Perks Affect Warzone?

Warzone is already an aggressive game. While the game does have its fair share of campers and players like that, most of the playerbase prefers to rush in guns blazing with fast-firing, mobile weapons. Both Combat Scout and Tempered, especially the latter, sound like they’re specifically catering to those players.

As mentioned above, information and intel are key to winning Warzone firefights. If you could highlight enemies through walls for your entire team just by tagging them with your weapon once, that’d be a huge help, and that’s exactly what this perk does. There would be no more confusion on callouts, and you and your squad could work together better than ever before. It even helps out solo players, giving you information to help plan a flank. As for Tempered, the effects of that perk should already be obvious. Every second counts in a shootout, and you’ll be able to refill your Armor Plates faster than other players. If you don’t have it equipped, you’ll be at a serious disadvantage to everyone who does. Combat Scout may not see widespread adoption, but Tempered will most likely become a staple of the meta once it’s added to the game.

The only drawback to Tempered is that it takes up your Perk 2 slot, so you won’t be able to use Ghost or Overkill. Both perks, particularly Overkill, have always been basically mandatory if you want to play competitively.

Warzone loadouts have never been designed with a perk like Tempered in mind though, and many would gladly take a sidearm like the Diamatti or Sykov into battle if it meant they only needed to use two Armor Plates to refill completely. Only time will tell if the new perks take over the Warzone meta, but it seems like they’ll see a ton of use in the first few weeks of Season 5 at the very least. 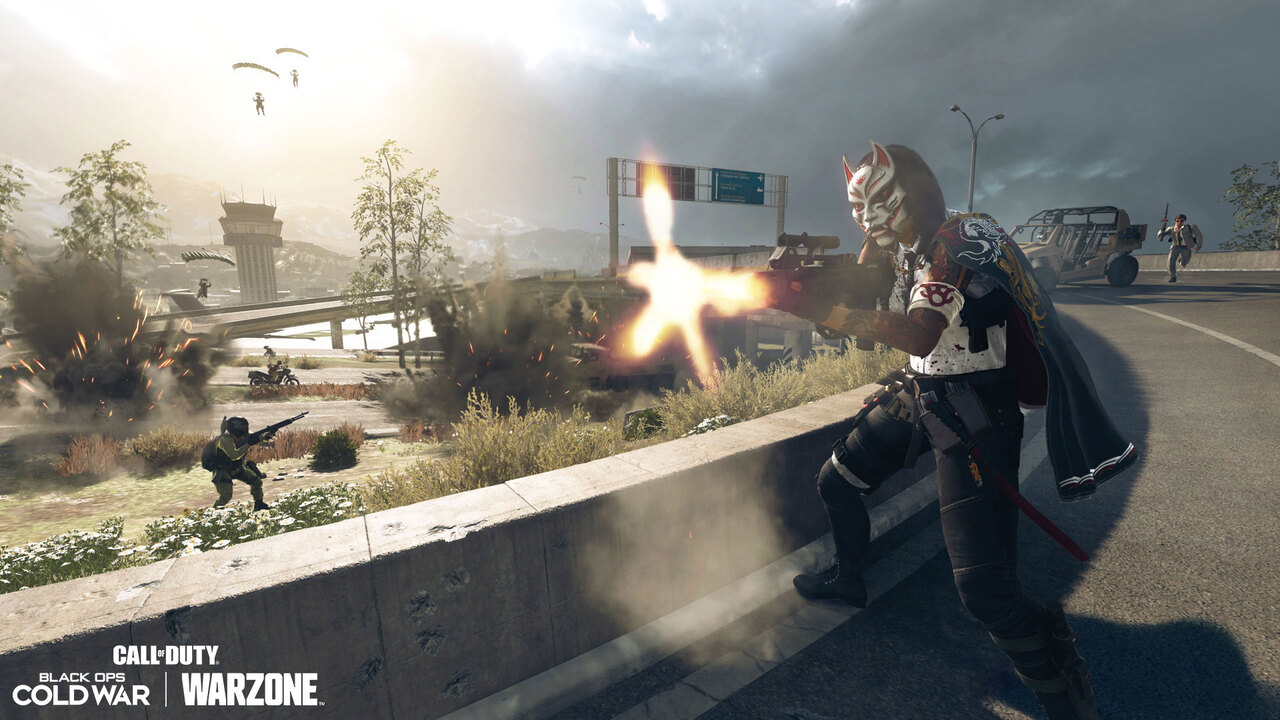 Call of Duty: Warzone Season 5 is set to begin on Thursday, August 12. A ton of new content is already being teased, including an array of new weapons, three new operators, and a secretive mid-season event.