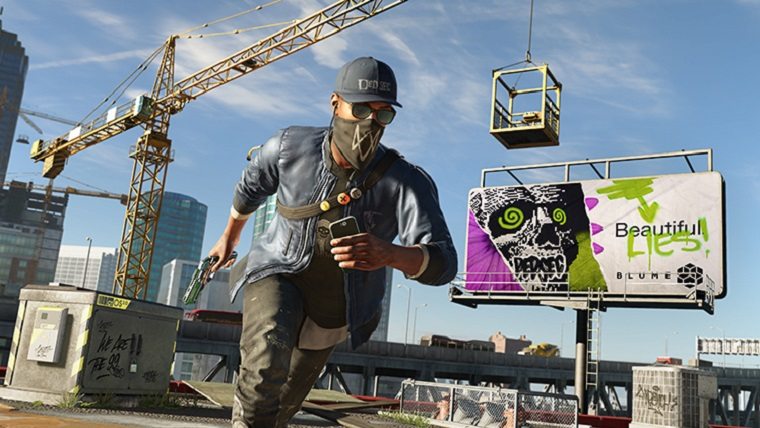 Even though Watch Dogs received polarizing opinions from players, it appears many are still looking forward to the release of Watch Dogs 2 later this year.

MCV UK had a chance to interview Ubisoft’s Alain Corre recently and he feels players are optimistic over the new game. He said: “More than 80 per cent of the original Watch Dogs players say they want to explore Watch Dogs 2, plus we will appeal to new fans.”

One of the reasons he says fans have been more receptive to the sequel (so far) is because they listened to the feedback they received about the first game.

He says that the new main character (Marcus Holloway) is charismatic. He also says the city of San Francisco is twice as big as Chicago was in the first game plus it’s more colorful and pleasing to look at. Not to mention the hacking has been improved.

Still, you cannot judge a video game until it comes out, although the trailers and gameplay for Watch Dogs 2 look very promising so far. We all won’t know how good it truly is until the game comes out worldwide on November 15th, 2016.