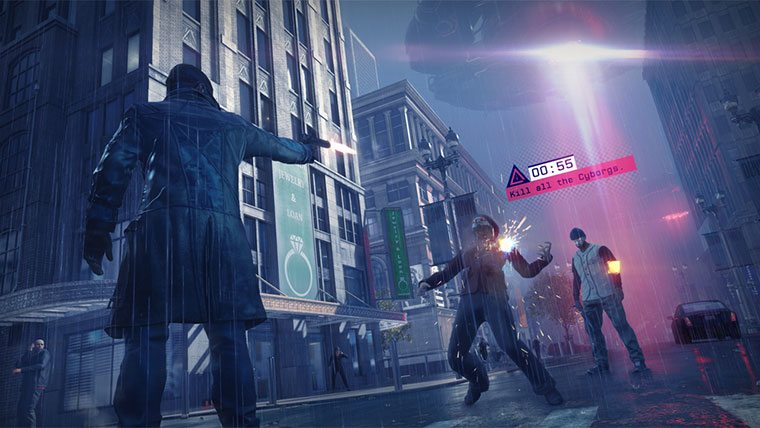 Ubisoft isn’t wasting any time with releasing downloadable content for Watch Dogs. The first piece is out now, and titled “Conspiracy! Digital Trip”. The content adds a new game mode to Watch Dogs, in which players can pursue and take down cyborgs in an alternate reality of Watch Dogs.

Watch Dogs has seen a mixed reception at launch. The PS4 version of Watch Dogs sits with a modest score of 81 on Metacritic, though users have rated the game significantly lower.