Watch Dogs Wii U Release Date May Have Been Revealed 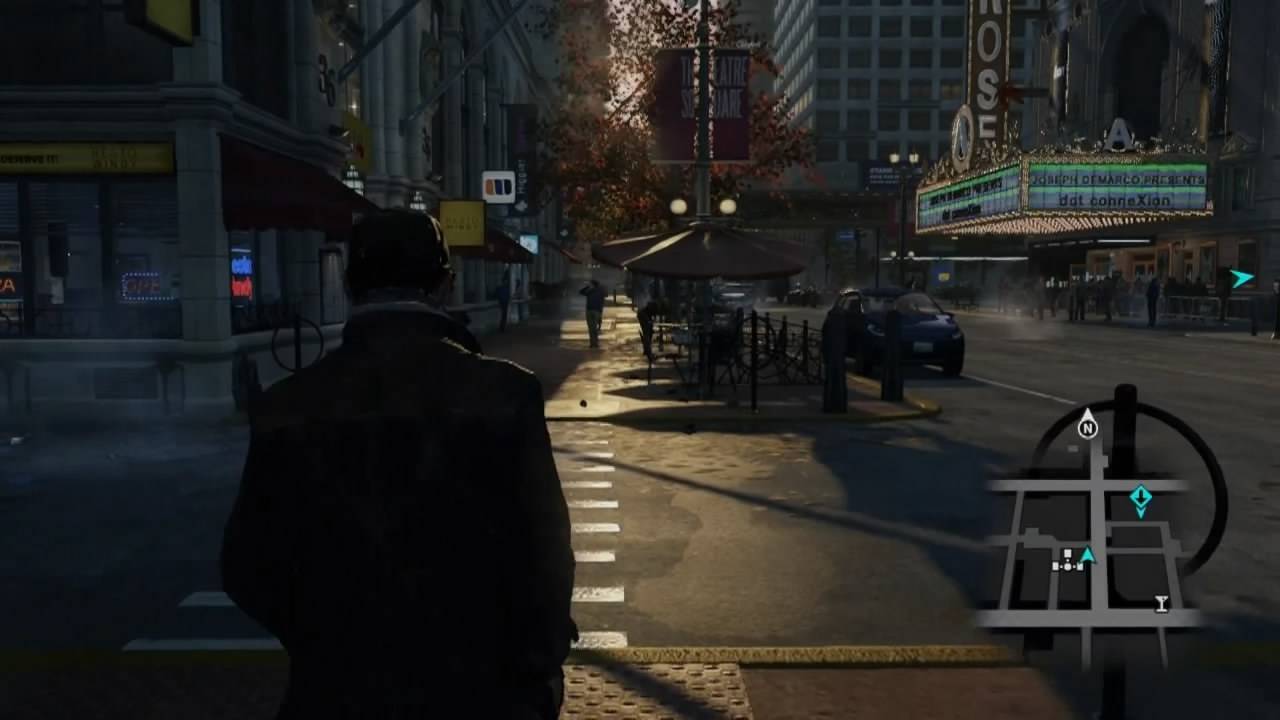 Ubisoft has been pretty quiet for most of the year regarding the release date for Watch Dogs for Wii U. It looks like the date has finally been revealed.

The official Ubisoft Mexico Facebook page made the following announcement:

“Fans of Nintendo: Watch dogs for the Wii U will be launched in November!

The wait is coming to an end: Watch dogs for Wii U (will be released) on 18 November. This version has an interactive map from Chicago on the screen of gamepad, but you can also opt for playing it is only with the control.”

November 18th is the Mexican release date for Watch Dogs on Wii U from the sounds of things. It’s likely the game will come out around the same time for all of the other countries getting the game too.

It’s interesting Ubisoft is releasing Watch Dogs nearly six months after it came out for the PC, PS4, Xbox One, PS3 and Xbox 360. Will Wii U owners still be interested in picking up the game? By then lots of other Wii U games will be available such as Hyrule Warriors, Bayonetta 2 and Super Smash Bros. just to name a few.

Are you a Wii U owner and will you be picking up Watch Dogs in November?