Watch The First 12 Minutes Of Kingsglaive: Final Fantasy 15 For Free 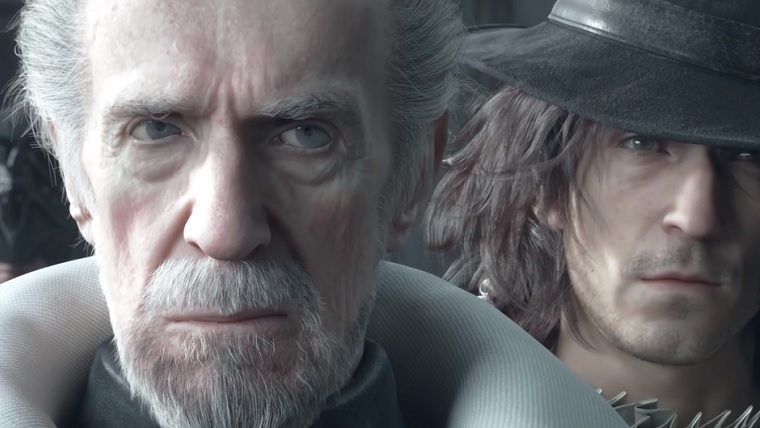 Despite the recent and unfortunate news that Final Fantasy 15 is being delayed another two months, the movie set within that game’s world and events has not. Kingsglaive: Final Fantasy 15 is set to debut in select theaters on August 19th before coming to home formats soon after, and now you can get a taste of the beginning for free.

Square Enix has decided to allow the first 12 minutes of the movie to be viewed online for free, in a move that definitely seems to display their confidence in the end product. Considering that early buzz on the movie has been largely positive, this probably isn’t a bad move in order to get more people on board.

While the movie is set before the events of Final Fantasy 15 and is completely CGI, the movie does sport some notable voice actors like Aaron Paul, Lena Headey and Sean bean. Here’s a snippet from the video’s description:

“The magical kingdom of Lucis is home to the sacred Crystal, and the menacing empire of Niflheim is determined to steal it. King Regis of Lucis (Sean Bean) commands an elite force of soldiers called the Kingsglaive. Wielding their king’s magic, Nyx (Aaron Paul) and his fellow soldiers fight to protect Lucis. As the overwhelming military might of the empire bears down, King Regis is faced with an impossible ultimatum – to marry his son, Prince Noctis to Princess Lunafreya of Tenebrae (Lena Headey), captive of Niflheim, and surrender his lands to the empire’s rule. Although the king concedes, it becomes clear that the empire will stop at nothing to achieve their devious goals, with only the Kingsglaive standing between them and world domination.”