Watch the Trailer for Batman: The Enemy Within – Episode Two

The latest news in the world of video games at Attack of the Fanboy
September 26th, 2017 by Jose Belmonte 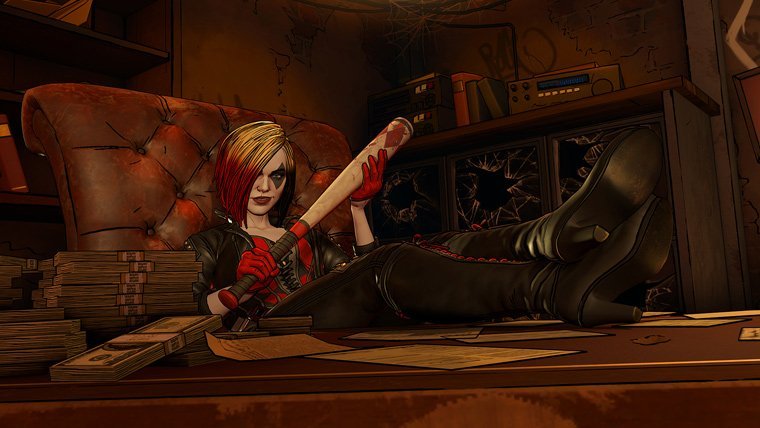 Telltale continues with its acclaimed Batman series, with only a few days left until the release of The Pact, the episode 2 of the second season. This time, the Dark Knight seems to take extreme measures to stop the newly arised dark forces in Gotham City, turning away from his duties as the masked hero in order to infiltrate the criminal sphere. The complicated relationship with each of the characters will force Bruce -and the players- to build alliances that could put other relations in peril. To build even more excitement, the video teases the appearance of a well-known villain in its last seconds.

This is an official overview of the plot of The Pact: The death of a villain at the hands of a mysterious assassin was just the beginning. As explosions rock Gotham, Batman races to meet a new foe, but encounters a force that may cause even the Dark Knight to fall. In the guise of the billionaire, Bruce meets John Doe’s ‘friends’ and becomes enmeshed in a plot where the only way out is to go deeper in. But at what cost?

The Pact will need to deliver not only to become a worthy continuation of the excellent Episode 1, The Riddler, but also to fulfill the great expectations that the season premiere created for the plot. Considering Telltale’s track record with the series so far, we are inclined to think they will succeed.

Batman: The Enemy Within – Episode 2 ‘The Pact’ launches on PS4, Xbox One, PC, Mac, and mobile platforms on October 3rd, the same day that Telltale will release the disc offering the season pass in physical format. Watch the new trailer below.

Home / Game News / Watch the Trailer for Batman: The Enemy Within – Episode Two