The Weather Won’t Change During A Gran Turismo Sport Race 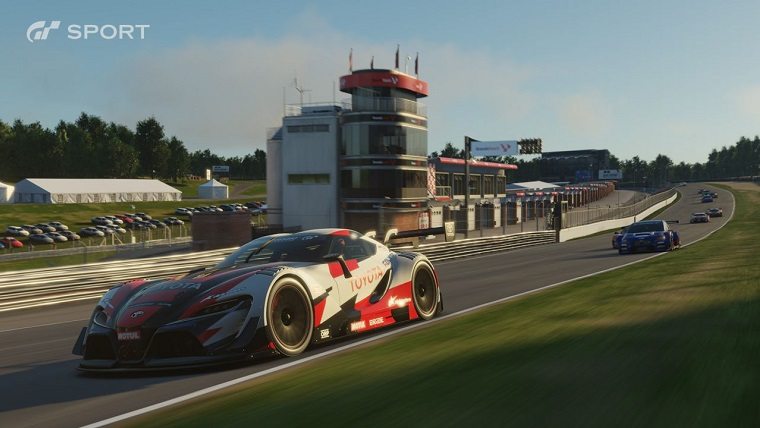 Even though Gran Turismo Sport will have both day and night races, you won’t see the weather changing dynamically during the same race. Players will have the chance to choose if they want to play in daytime or nightime before a race begins though.

This new piece of Gran Turismo Sport info was revealed by Polyphony Digital’s Kazunori Yamauchi who was recently interviewed by GT Planet. He gave many reasons why the weather is not dynamic in the new game.

He said: “We opted to not have the transitions in the race this time in order to raise the framerate and the quality of the image *during* the race. So the user will be able to set that before they enter the race. So you’ll still be able to have night races, morning, races at dawn, dusk, and so on”

When it comes to racing titles, the framerate is important in order to make it smooth and responsive. Polyphony Digital has a goal to make the game a consistent 60fps throughout gameplay.

Not to mention Gran Turismo games are famous for their great looking graphics so Polyphony Digital also didn’t want to sacrifice the visuals in order to add dynamic weather patterns into the game. Gran Turismo Sport releases on November 15th, 2016 exclusively for the PS4.