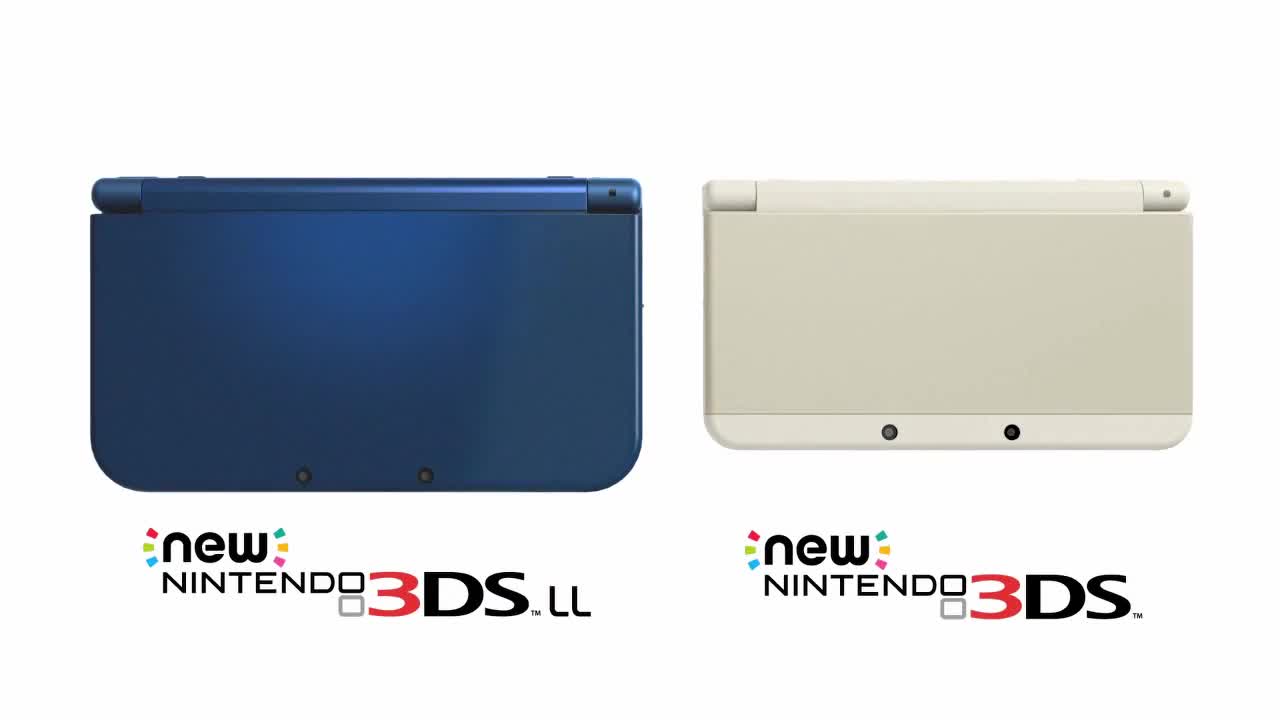 Japan’s weekly sales numbers for November 3-9 are out now and it looks like despite being released in early October for Japan, the New Nintendo 3DS is still going strong taking the top spot.

The most surprising number here is the PlayStation Portable (PSP) which has managed to sell a whopping 25 units, which is actually down 25 units from the previous week. Check out the full set of hardware sales below.

Check back next week for the hardware sales for November 10-17.