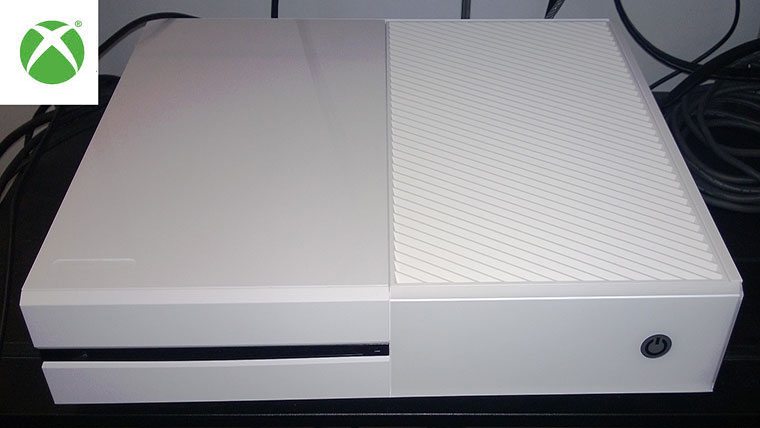 A White Xbox One was recently spotted in the hands of a developer, currently working with the console as a development kit. Lacking any branding on the console, this White Xbox One isn’t likely to hit retailers anytime soon, but it does give us a glimpse of one possible variation that Microsoft could release in the future.

It’s got all the same lines as its black counterpart, it just doesn’t have the finishing touches and branding. Now that the cat is out the bag, the Zebra stiped dev-kits are obviously a thing of the past.

The Xbox has seen more variations in black than it’s seen in white, but the Xbox 360 did launch as a white console. A change from the original Xbox, which was a big black and boxy monstrocity, similar to the Xbox One. Whether we’ll see a white Xbox One for purchase in due time is anyone’s guess.

Are you partial to the Black Xbox One or do you think this white version is any better?