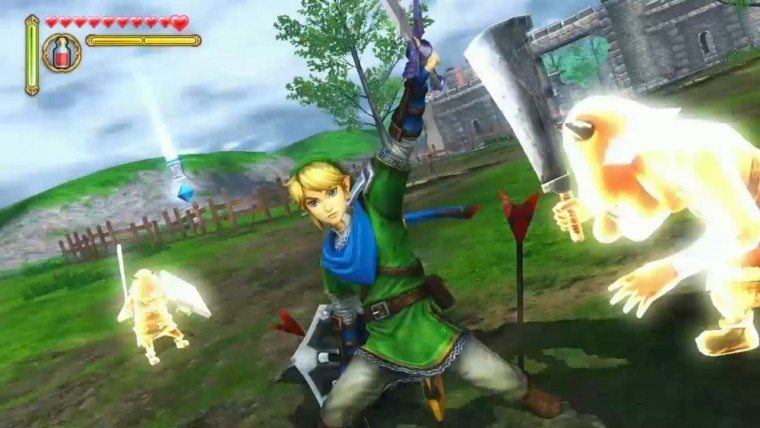 Following last week’s Gamescom, which took place in Cologne, Germany, Amazon has taken a look to see which system saw the highest increase in pre-orders to find out who got the best consumer reaction. MCV shared the report which says that of the three current-gen systems the Wii U came out on top, with PS4 taking second, and Xbox One coming in third. The specific precentage increases were:

An important thing to note is that these are percentage, not overall increases. This means that while the Wii U saw a higher jump in pre-orders compared to before Gamescom, it isn’t necessarily true that it sold more units than the PS4 or Xbox One. Still, it is both an impressive feat and pretty surprising given the Wii U’s overall lack of success so far this generation. It is a sign that things might be getting better as Nintendo shows more of their upcoming line-up of games, which includes Hyrule Warriors, Bayonetta 2, and Super Smash Bros. for Wii U.

As far as individual games, Project CARS saw a massive increase of 42.3%, Rise of the Tomb Raider came in second with a 30.25% jump, and Bloodborne came in third with a 16.08% increase in pre-orders. The top ten games are listed below:

Again, these are percentage increases that are meant to show how much extra interest there was after Gamescom when compared to before. Bigger AAA games like Call of Duty: Advanced Warfare and Metal Gear Solid V: The Phantom Pain might have seen smaller percentage increases due to already being on most people’s radar.