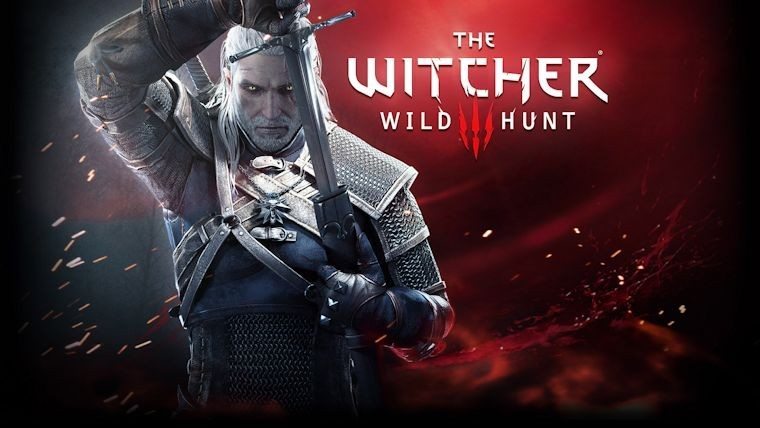 The Witcher 3: Wild Hunt was originally slated for last year and was easily one of the games that gamers were most excited to see release. After being delayed to early 2015, it was recently delayed until May, though based on the now revealed file size for the game, these delays are very understandable.

Originally leaked through a foreign PlayStation Store, the game’s developer CDProjekt RED has confirmed to GameSpot that The Witcher 3: Wild Hunt will take up around 50 GB on both PlayStation 4 and Xbox One. This is far from unheard of with these newer consoles, as even The Last of Us Remastered was 50 GB, but it still isn’t a completely common thing to see quite yet.

The Witcher 3: Wild Hunt is expected to be one of the most massive games of 2015 and it certainly looks like it will be one of the best looking games we’ve seen to date, so this file size is not entirely unexpected. Regardless, it is quite a large chunk of the default 500 GB HDDs included with the PlayStation 4 and Xbox One. Those planning to get this game may want to look into getting a larger internal HDD for your PS4 or a new external one for your Xbox One, if you do not have one already.

The Witcher 3: Wild Hunt will arrive on May 19 for PlayStation 4, Xbox One, and PC.