Witcher 4: School of the Lynx Could Play Huge Role in the New Game

The School of the Lynx may be a main focus! 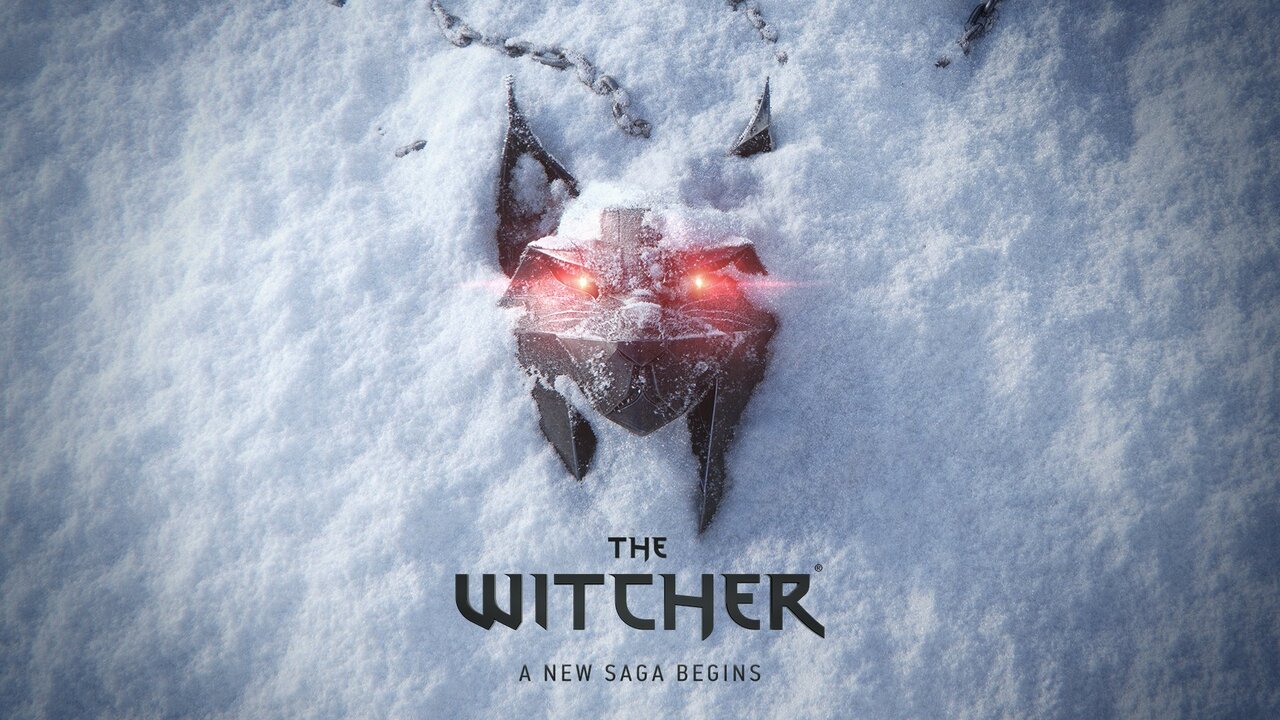 The Witcher 4 is set to be a reality in the future with a recent news drop by CD Projekt Red that confirmed the next installment of the series was in development. Whether the title will be that is still unconfirmed and it could be an entirely different title so it’s important to note that. However, there have been many players and fans with keen attention to detail of the image that was showcased along with the reveal which has now been confirmed to be a Lynx Medallion. This has led to speculation about Ciri being a main presence in The Witcher 4 but there are many details to talk through about whether this may be the indication or not.

Of course, the medallion seen in the image is notably different from Ciri’s medallion in The Witcher 3 which is of course from the School of the Cat. The lynx fits into the description of cats but given the fact that it is an entirely different perceived school and has links to fan-fiction that was created for the franchise detailing the fictional existence of the school of the lynx. Players are wondering whether there will be an entirely new cannon existence of the School of the Lynx in the game.

The medallion was confirmed to be the lynx by the global community director of CD Projekt Red on Twitter. With official confirmation that the medallion is indeed a lynx, the full work on understanding can commence. Personally, I have an inclination to believe that Ciri could even be a potential main character for the next installment, and the ‘School of the Lynx’ in canon existence could even be Ciri’s own creation of a new school. It is a far-fetched thought but either way, this medallion hasn’t been seen in the canon before this point in the series ultimately. The main story could certainly focus around the School of the Lynx.

The other explanation is that the studio does take inspiration from the aforementioned fan-fiction and follows down a similar path with the lore that was created from it. That would mean that Lambert and Keira Metz among others would be the founders of the school. Whatever direction the game chooses with the Lynx school (if it does happen to be that) will certainly be interesting and a thrill to find out more about over the time before release.

The Witcher 4 has no release date as of yet and will be utilizing Unreal Engine 5 for development.

Attack of the Fanboy / GAME NEWS / Witcher 4: School of the Lynx Could Play Huge Role in the New Game