There Won’t Be Anymore “New” DLC Announced For WWE 2K15

The latest news in the world of video games at Attack of the Fanboy
December 30th, 2014 by Damian Seeto 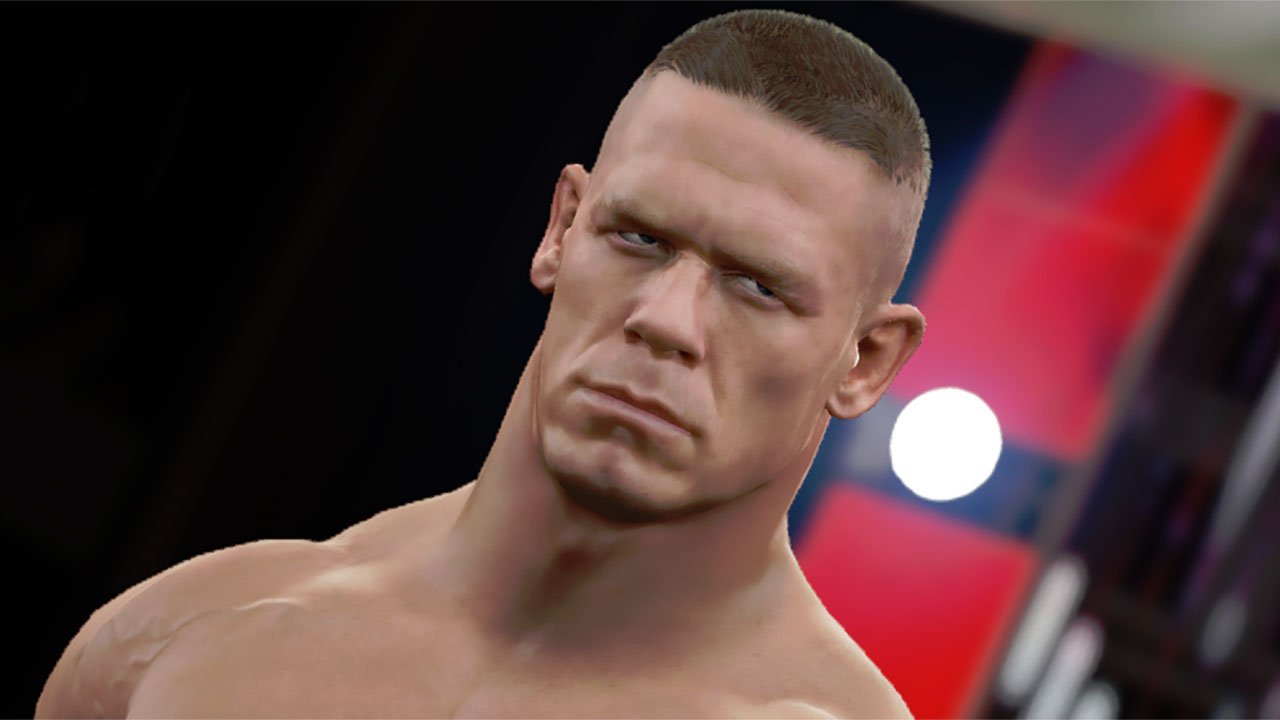 2K Games has now confirmed there will be no more new DLC announced for WWE 2K15.

A fan wanted to know if there will be more DLC produced for WWE 2K15 beyond the content we’ve already received, and the upcoming 2K Showcase modes. It looks like there won’t be any more new DLC other than what has already been announced.

WWE 2K15 Community Manager, Marcus Stephenson, confirmed this on Twitter: “ Nope. We announced all of our DLC.”

The only DLC left to be released for WWE 2K15 are the 2K Showcase rivalries due for release in early 2015. The three storylines include “One More Match”, “Hall of Pain” and “Path of the Warrior”. Each of the rivalries include many other wrestlers including Edge, Christian, Macho King and more. Each pack costs $9.99 or you can get them from the Season Pass.

If you wanted to see more DLC for WWE 2K15, you are out of luck as they have announced everything already. They will not be releasing any new content throughout the year of 2015. Only the aforementioned 2K Showcase storylines are left to be released for the game and that’s all.

This means the likes of new NXT stars such as Hideo Itami, Finn Balor and more won’t be officially available for WWE 2K15. You’ll just have to download them via Community Creations or create your own version of these wrestlers.

Community Creations is cool, but they lack official theme music and specific wrestling moves if 2K Sports were to develop them properly.