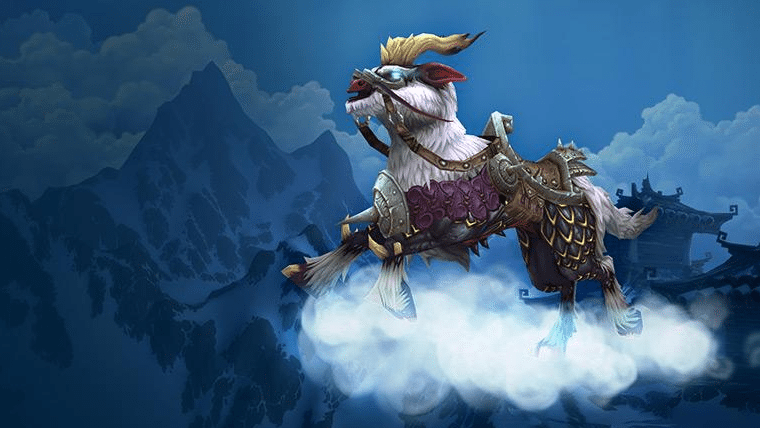 The latest World of Warcraft patch is now live, bringing in a handful of fixes, some cross-realm additions and, perhaps most notably, finally integrating the Battle.net shop into the game.  Coinciding with the launch of the in-game store is the Winter Veil sale, temporarily discounting select few mounts and pets, which you can either buy yourself or gift to someone else. The fabulous Enchanted Fey Dragon still flaunts its original price tag, but many other critters are now half off.

The sale on digital copies of World of Warcraft itself is also still ongoing. The Winter Veil sale mentioned above ends on January 1, 2014, so it’s not unlikely the former sale will end at the same time. The core package, including the core game and all expansion packs up to Cataclysm, is currently priced at 4.99 USD (€ 5), whereas the latest expansion pack, Mists of Pandaria, is priced as low as 9.99 USD (€ 10).

Other highlights of 5.4.2 include the ability to send account-bound items to your characters on another realm, the ability to queue up cross-realm for raiding Mists of Pandaria world bosses, and the addition of Flex difficulty for the Siege of Orgrimmar raid.