The latest news in the world of video games at Attack of the Fanboy
May 23rd, 2016 by Kyle Hanson 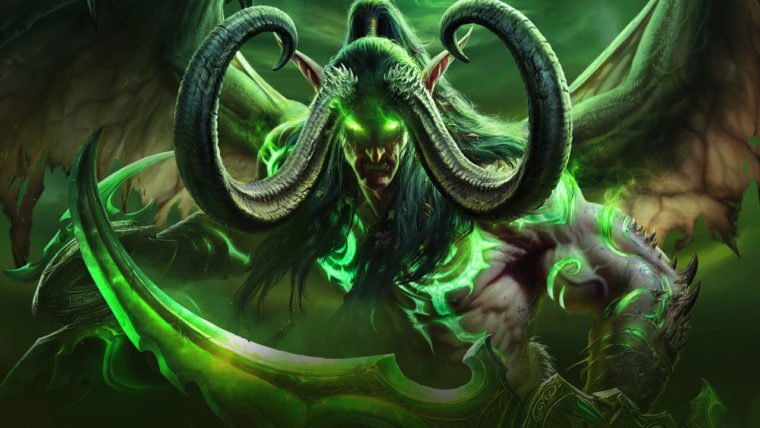 WoW’s sixth expansion is set to arrive on August 30th with World of Warcraft: Legion. This sixth and latest update to the massively popular MMORPG brings huge changes tot he formula, with a specific focus being made on player versus player, or PvP combat. In a new update Blizzard breaks down a few of the changes to PvP, which they say will make WoW’s combat feel “more accessible, balanced, and rewarding.”

“In Legion, we’re making some pretty big changes to our PvP systems to make combat against your fellow players more accessible, balanced, and rewarding,” reads the update from Blizzard. “Some of the biggest changes we’re making are related to gear—both how it affects your character in PvP, and how it’s awarded. We want to take a bit of time to share with you more of our thoughts on how we arrived at this new PvP gear design and why we think it will create a more enjoyable experience for everyone.”

The goal of World of Warcraft: Legion, and its changes to PvP combat specifically, is to give players more of a reward for focusing on this style of fighting. Gear, for example, is awarded to players for many things in the game, such as quests, and boss fights, but it really changes the way players play through the game, since they can become extremely powerful with the right gear.

“While a raid boss doesn’t mind when a team of players massively outgears them, it’s a frustrating experience for other players. So, our challenge has been to find a way to allow your character to become stronger through PvP without making your opponents feel like they can’t compete. On top of that, we don’t want to undermine the value of earning gear through other types of gameplay, such as raiding.”

Figuring out how to make high level gear work in a PvP focused way was tough, with many solutions attempted and rejected. The finished product uses a sort of algorithm, giving players an even base stat and then improving it based on that player’s average gear level. “Players would understand that their stats didn’t come from gear, but that the quality of their gear does matter. Currently, we’ve tuned the system such that for every point above item level 800, your stats are increased by 0.1%. This means that someone with item level 900 gear is only 10% stronger than someone with item level 800 gear.”

This is just the start of what World of Warcraft: Legion will do to change up the game, and the PvP combat that it contains. Click here to read about everything.