Worms Battlegrounds Heading to Xbox One and PS4 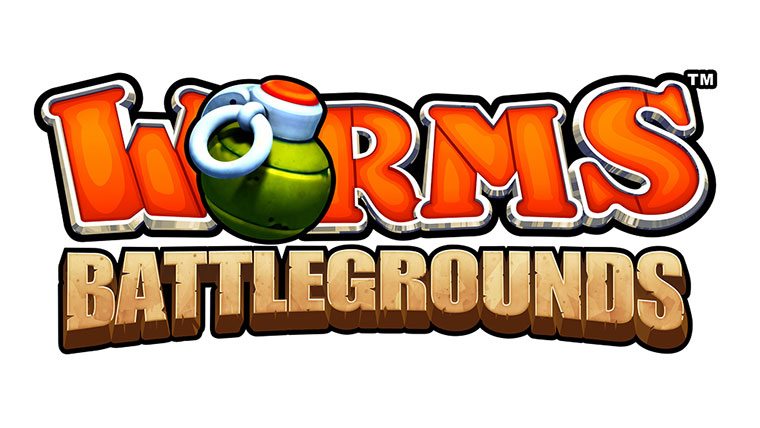 Worms Battlegrounds is making its way to Xbox One and PS4 in 2014. The title coming from Team 17 will make its debut on next-gen consoles, after seeing release on twenty five other platforms over the years.

The game is the self published [email protected] title that was revealed earlier by Phil Spencer.

Outside of the recently issued press release, details are still slim about the new Worms title.