WWE ’13 Servers Are Going Down Forever

The latest news in the world of video games at Attack of the Fanboy
October 28th, 2014 by Damian Seeto 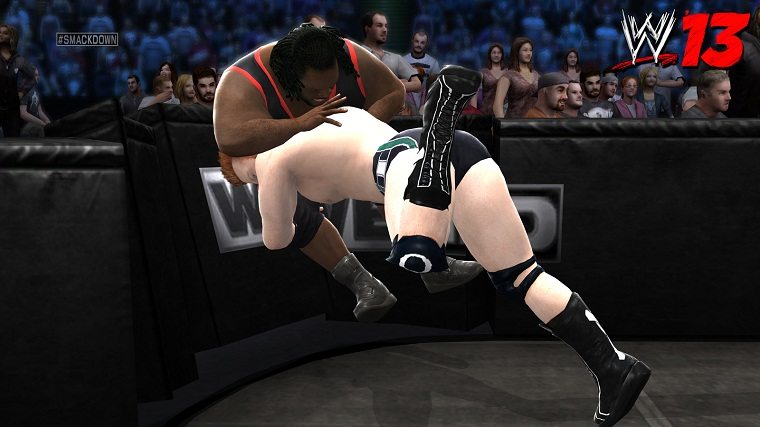 WWE ’13 came out just two years ago, but its online servers will be going down forever from October 28th.

This means you cannot play WWE ’13 online multiplayer modes, or even use its creation suites online either. THQ originally released the game, until the responsibility was transferred over to 2K Games who bought the rights to the game last year.

GamersFTW also notes WWE ’13 has seven trophies that require you to play the game online. If you want that Platinum Trophy, you are out of luck as the servers will be gone forever now. Most trophy hunters would have finished the game already since it has been two years since it the game came out.

Obviously 2K Games is taking down the WWE ’13 servers to make way for WWE 2K15. Servers usually don’t last long for annually released video game franchises. Some EA Sports titles only have an online shelf life of 18 months. Players will have to shift their focus to either WWE 2K14 or WWE 2K15.

2K Games should be preparing for WWE 2K15’s release anyway and pray the online servers hold up. The NBA 2K15 servers were inconsistent for around two weeks. Hopefully the same problem doesn’t happen with WWE 2K15.