WWE 2K22 Roster Could be Severely Affected by Recent Releases 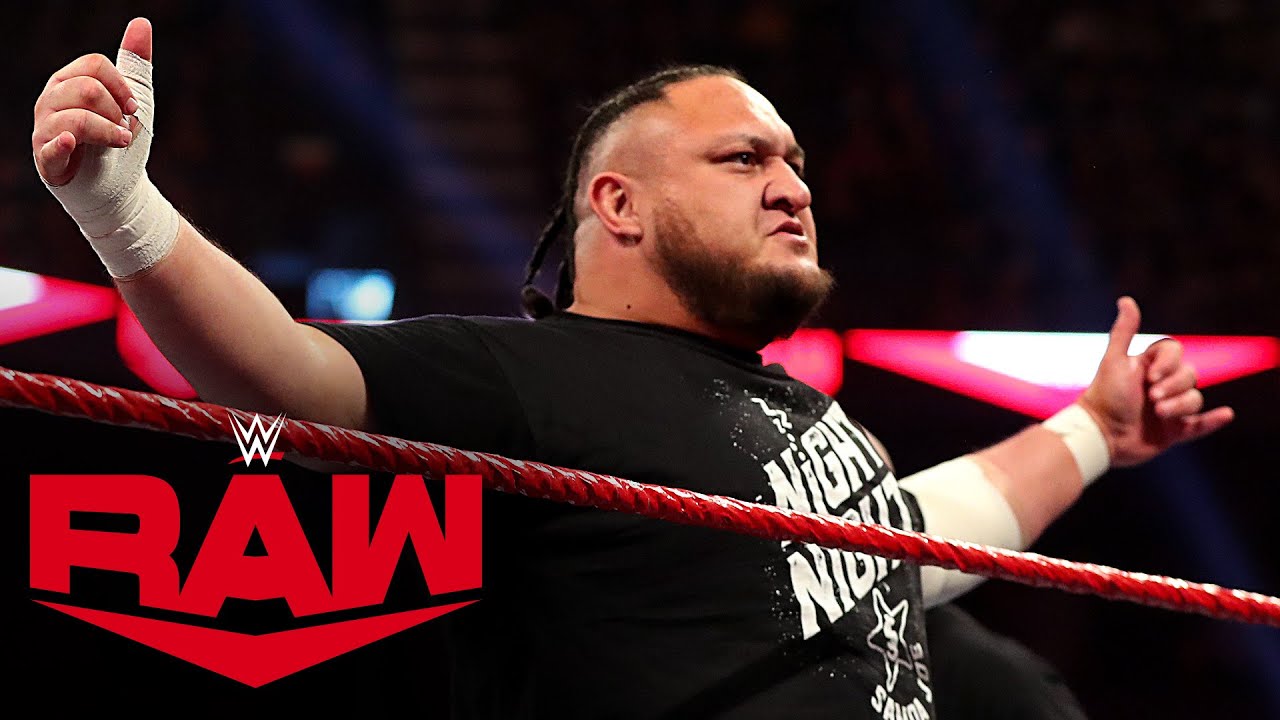 April 15th, 2021 was not a good time to be a WWE employee. This is because the wrestling company pretty much let go of 10 wrestlers that worked for them for many years.

The biggest loss out of the WWE releases was the company letting go Samoa Joe. Samoa Joe was a main event star in TNA wrestling and he was a former NXT Champion thanks to Triple H as its booker.

Sadly when Samoa Joe went to the main roster, Vince McMahon didn’t really push him very well. Samoa Joe was a commentator while he was injured, but now he’s a free agent.

The full list of released talent is posted down below.

With all these names gone, it’s highly unlikely we’ll see them in the upcoming WWE 2K22 roster. Released talent are rarely kept in the video games unless they are fired closer to its release date.

While it’s sad to see these names not in the game, we could see the additions of The Great Khali and Rob Van Dam instead. These wrestlers weren’t in the recent WWE video games, but their 2021 Hall of Fame induction means they are likely to be in the WWE 2K22 roster.