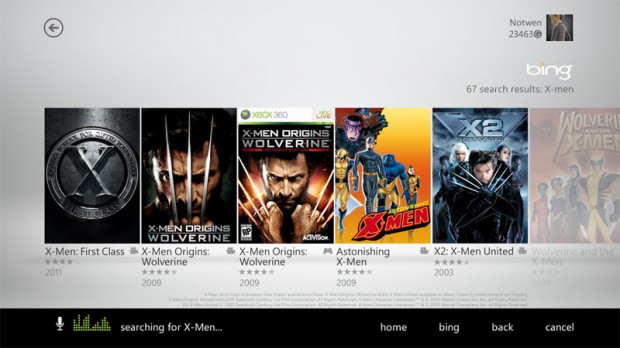 This year’s fall update for the Xbox 360 will see some big changes to the console’s user interface.  A face-lift in the design and functionality department, as well as some new partnerships to provide additional content for Xbox 360 users, headline the features.

Today, reports suggest that Microsoft will launch the update on the biggest shopping day of the year, Black Friday.  This new update is said to add Silverlight framework to the console, so that third party developers could add apps for the console.

If the update doesn’t fall on the 25th, expect it sometime within that range.  Historically speaking, the fall update has traditionally occurred around that time.