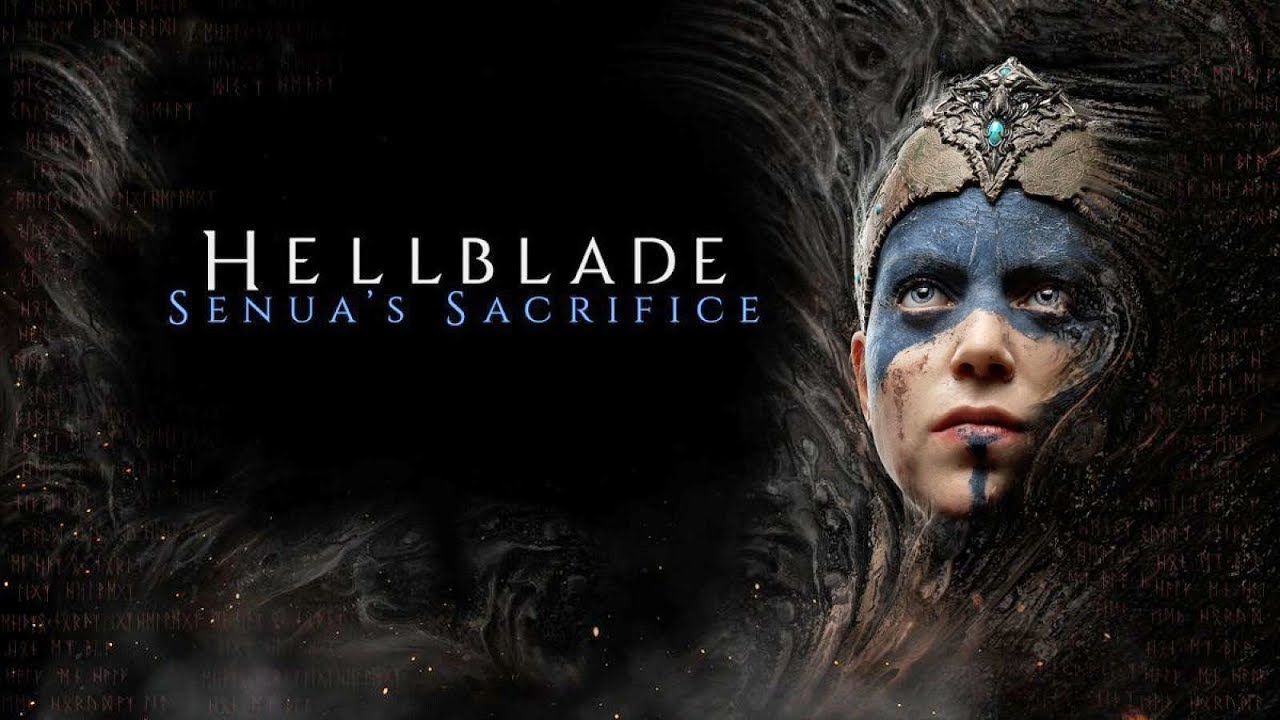 Xbox and Ninja Theory have just announced a next-gen update for the 2017 game Hellblade: Senua’s Sacrifice, optimizing the game for the newly released Xbox Series X and Xbox Series S.  The next-gen update means that players will now be able to play the game on their new consoles at 4K with enriched visuals, a higher and more stable frame rate, and DirectX ray tracing. The game will also now give the players the option to switch between resolution and performance mode.

Optimizing the game for next-gen consoles is likely a move made by Xbox to encourage new players to try out the game and get hooked on the series ahead of Hellblade 2 that was announced during 2020’s last year.

Hell Blade: Senua’s Sacrifice was released back in 2017 only for PC and PS4, and was later released on Xbox in 2018. Microsoft since then has acquired Ninja Theory, and now the sequel of the game will be exclusive only to Xbox and PC players, it will also be coming to Xbox Game Pass on day 1.

“Hellblade is the story of Senua, a traumatized Celtic warrior journeying into the Viking underworld of hell. Supported by Wellcome and created in collaboration with neuroscientists and people who experience psychosis, Hellblade: Senua’s Sacrifice will pull players deep into Senua’s mind.” Ninja Theory has described the game.