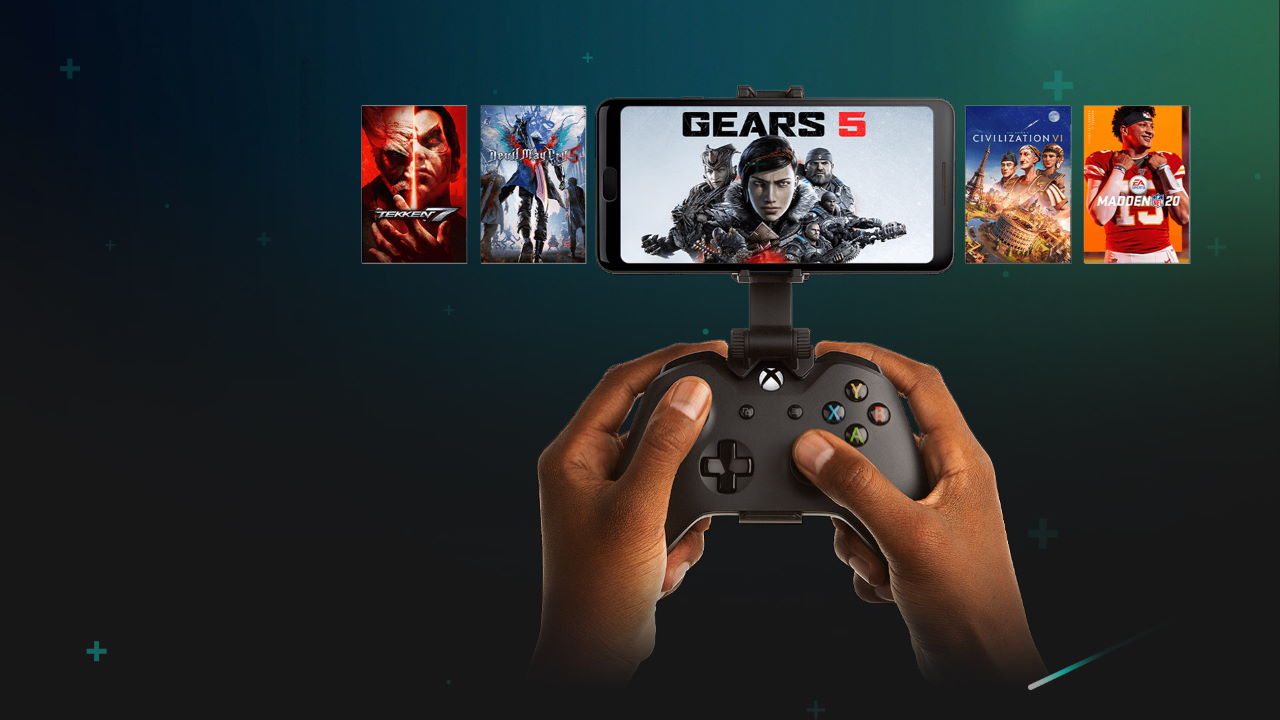 Microsoft announced in a blog post today that Xbox Game Pass Ultimate Subscribers would now be able to stream a handful of classic games from the original Xbox and Xbox 360 to any of their devices that support Xbox Cloud Gaming which was previously known as Xcloud. This marks Microsoft’s first move towards making older games streamable on their cloud service, allowing gamers to play Xbox titles even when they cannot be in front of their television. The announcement included the first 16 titles that would be made available on the service.

As users of the Xbox streaming service will have guessed, this implementation of classic games will allow users to access their saved data from their consoles, meaning that they can easily play the game wherever they want to. It was also confirmed in the post that Jetpac Refuelled and both Viva Pinata games will support touch screen controls on mobile, making them perfect for players who have either forgotten their controller or do not wish to carry one around with them.