Xbox Fitness Purchasers Are Starting To Get Refunds On Xbox One 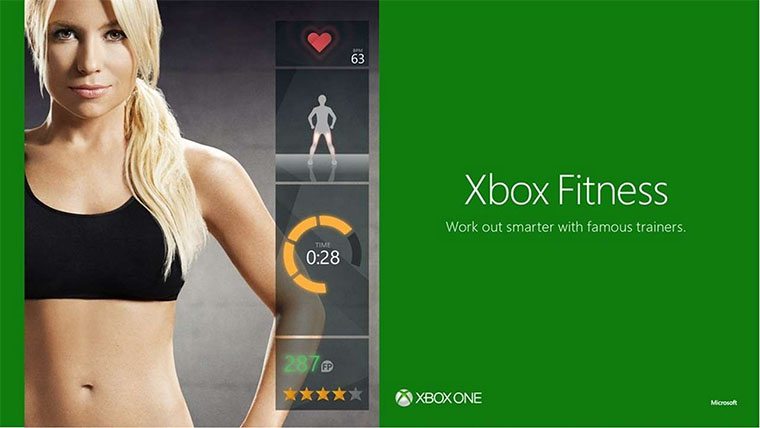 The Kinect was a big part of the launch of the Xbox One, as Microsoft’s goal was to make the system more than just a gaming system, but a full entertainment system. One of the apps that was set to utilize this Xbox Fitness has sadly already announced an end, but now it appears that people are actually getting refunds for their purchases in the app.

Xbox Fitness was a hub for people to download various exercise routines like Insanity, as well as many by fitness trainers like Jillian Michaels. This is something that a lot of people took advantage of, especially the early Xbox One adopters that were forced to purchase the Kinect along with the console.

They did actually remove the necessity of the Kinect to do Xbox Fitness, but they still announced awhile back that the app would be shut down after July 1, 2017. What made this really bad is that upon this date, all previously purchased content will be unusable, essentially wasting many people’s money that haven’t used everything yet.

It was said before that people would not receive refunds for this, but it looks like they have backtracked on that after the backlash. According to multiple members on NeoGaf, Microsoft has started issuing refunds to those who purchased content for Xbox Fitness, depending on how much they’ve spent.

This refund only comes as credit on the Xbox, so no money back on your credit card, and is set to expire at the end of 2017. While this is a limited time it can be used technically, that’s still plenty of time for you to spend it. If you purchased content, make sure to keep a look out in your Xbox One messages soon and hopefully you will be getting one too, though they haven’t officially announced the refunds as of this time.