Xbox Games With Gold For December

The latest news in the world of video games at Attack of the Fanboy
November 24th, 2015 by William Schwartz 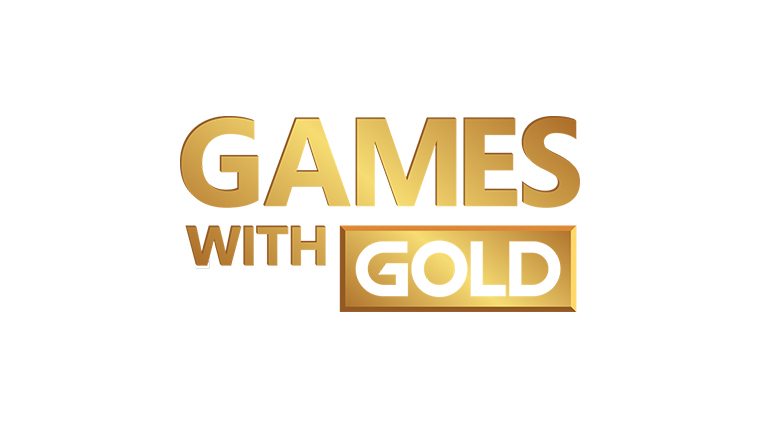 This month’s Games with Gold games include: The Incredible Adventures of Van Helsig & Thief for Xbox One, CastleStorm, Sacred 3 and Operation Flashpoint: Dragon Rising for the Xbox 360.

The dates for these releases can be found below: