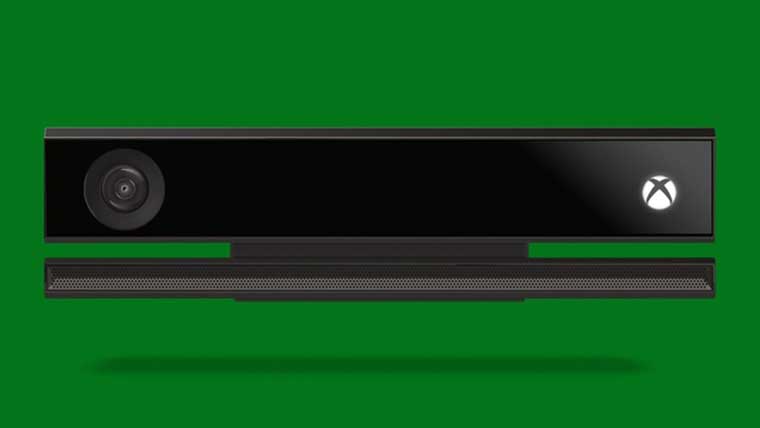 As if the recent delay in smaller European regions wasn’t enough, they’re also (only initially) going to be missing out of the voice control bandwagon. The functionality, which has been much-hyped by Microsoft, will only be available in the UK, US, Canada, France and Germany at launch. This can be found in the small-print of the ‘Get More With Xbox One’ section of the official Xbox website.

Are you in a country affected? What is your take on this? Let us know in the comments below.