Xbox Live Down – Update: PSN Down as well

With players social distancing, this is a bad time. 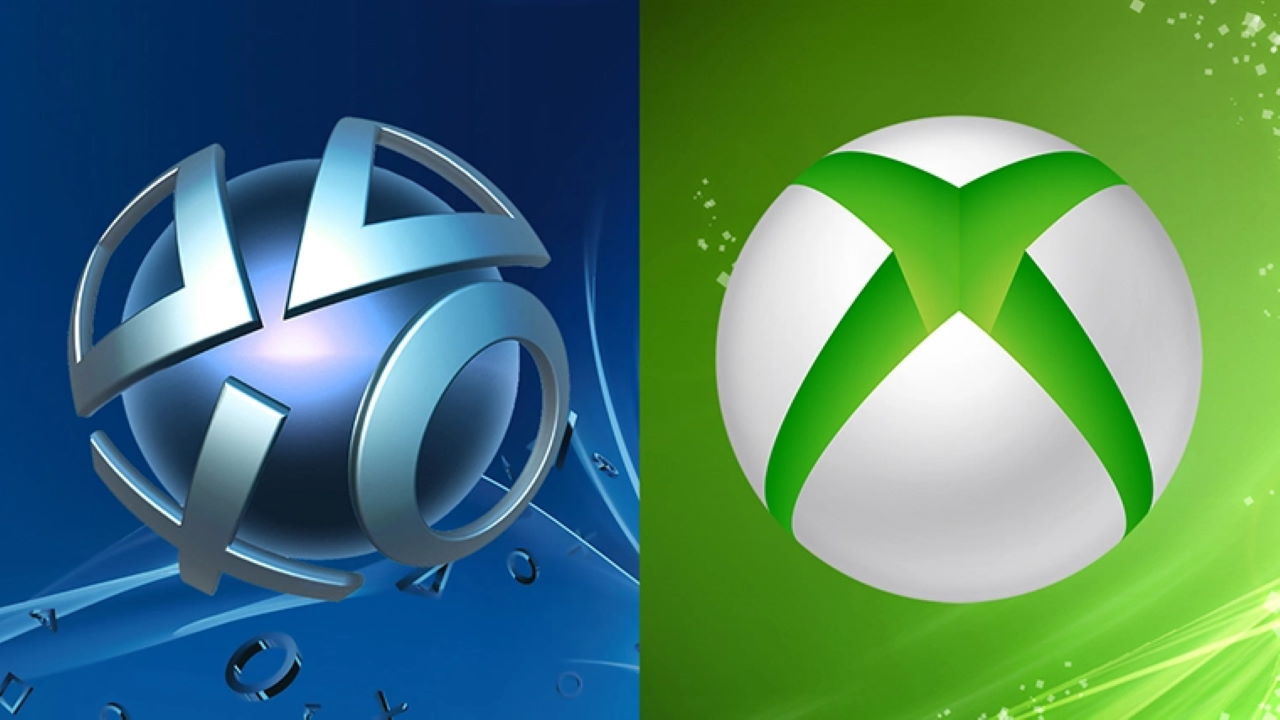 With probably the worst timing in quite a while Xbox Live is down around the world. Reports are flooding in with varying degrees of impact, but so far the service seems to be completely down for most fans on Xbox One. Of course, many gamers are currently stuck at home, avoiding crowds to decrease chances of COVID-19 infection, myself included. And with Xbox Live down many of the usual features of the Xbox One are unusable, depending on how you have your console setup.

No official word has been shared yet, but expect updates soon from the usual sources. We’ll keep this article updated as well, sharing any messages or ETA’s about when it will be fixed. There have been issues over the last few days, but nothing as complete as this outage, which knocked players offline and kept them from playing downloaded games that rely on the service.

Of course, there are ways to make sure you can keep access to your stuff while Xbox Live is down, but you need to perform the actions while the service is still available. Making your Xbox One your home console will keep most apps and games running, as long as they don’t fully rely on the service staying up.

UPDATE: PSN has also went down, indicating a far wider impact than originally thought. Both services seem to remain active for some, but most users are reporting the online networks completely non-functional. It’s unclear what is going on, but with both major services impacted at the same time it is likely to be outside of Sony and Microsoft’s direct control. We’ll have to wait for updates as this situation develops, but hopefully with so many hit the problem will be resolved quickly. Keep checking back for updates as this story unfolds, there are certainly some frantic engineers out there somwhere right now.

UPDATE 2: Xbox Support has issued this statement: We understand some users may be experiencing errors with sign in or matching making on Xbox Live, and are currently investigating. Please check back here for details.

UPDATE 3: Services have now been restored.

PSN Xbox Live Down Xbox One
We're Looking For Contributors