Xbox Live has gone down, now we wait to see for how long. 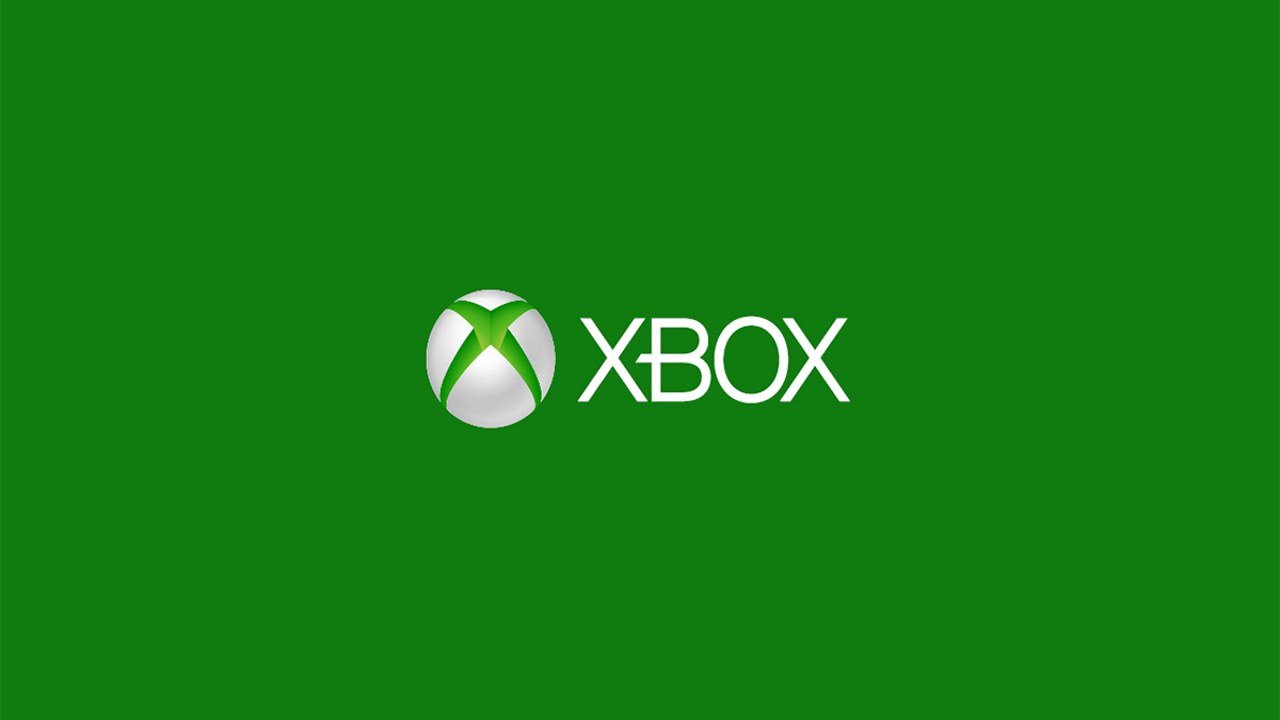 UPDATE: Some users have reported that their issues have been resolved, but others are still experiencing sign in errors. Keep trying, and check back for updates if you still have problems.

Original Story: Xbox Live is down as sign in errors are being reported around the world for Xbox One users, prompting Xbox Support to issue a statement about the outage. While this just began minutes ago, it is a developing story, so be sure to sound off in the comments if you are able to sign into Xbox Live on your console or not.

“We’ve seen reports that members are unable to sign in on Xbox One consoles. Please know we have the proper teams investigating now! We’ll update you when we have more to share,” reads the official Xbox Live support Twitter account.

However, the Xbox Live Status Page is still reporting all is well, with an update possibly lagging behind while things get figured out. If you are experiencing issues, be sure to check back here and at the official pages for any updates.

Currently the error seems to present when first trying to sign into Microsoft’s service. I received an error asking me to sign in using a controller, but attempting to do so doesn’t change anything. With the Xbox One’s reliance on Xbox Live for various functions, having the service down is a big problem, even if you’re just trying to use video streaming apps like YouTube or Netflix.