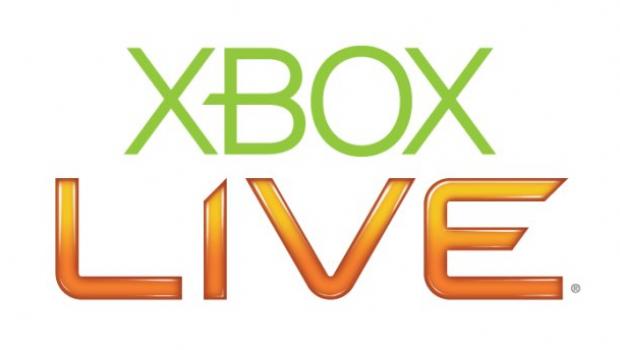 If you haven’t heard by now, industry professionals and Microsoft competitors alike are not too pleased after the outing of Microsoft’s Content and Submission and Release Policy. Microsoft representative Chris Lewis, responsible for driving the growth and success of  the Xbox 360 across Europe, spoke to Eurogamer in regards to the company’s controversial methods of not releasing content that has appeared on PSN before it has on Xbox Live.

“As you can also imagine, our partners have to be mindful of the relationship they have with all platform holders, and they need to be equitable,” says Lewis. “But there are contractual situations where we get agreement with different people to do different things, and through what we have available on Xbox Live, we are able to offer things other people can’t offer, that allows that exclusivity and unique elements to it that might not otherwise be available elsewhere.”

From a purely business standpoint, the concept of jockeying for exclusive content is not only a defendable practice, but also an understandable one. Upon reading the document itself however, Microsoft’s policy seems more like a desperate attempt to stay relevant even at the expense of the creative interests of the developer. Among other clauses, the policy demands that publishers release multiplatform games on the 360 at the same time as on other platforms. The 360 version must also have at least as much content on the disc as on other platforms. If the publishers fail to fall in line, Microsoft reserves the right to give said publisher and game the boot.

The policy also applies to Xbox Live Arcade games. Other Online Content “must simultaneously release on Xbox Live Marketplace in all regions where the game is available”, so any demo on Xbox Live “must ship within the same week of its launch on other video game platforms or via magazines”.

One representative from a publisher who wished to remain anonymous expressed their issues with the policy and the problems it creates for developers who are not able to utilize the strengths of all platforms, telling Eurogamer, “Microsoft is suggesting that anything but parity will result in them not carrying a title. They may think this is competitive, but it’s not. They are killing any creative exposure of titles to make up for their own platform’s shortcomings.”

Rob Dyer, Sony America’s VP of Public Relations, similarly believes that Microsoft’s policy is only hurting the industry at large. He was more than willing to blast the policy and Microsoft in regards to exclusivity and the lengths they go in order to get it. Speaking to IndustryGamers, he proclaimed:

“I think what Chris and the other representatives at Microsoft are doing is protecting an inferior technology. I think they want to dumb it down and keep it as pedestrian as possible so that if you want to do anything for Blu-ray or you have extra content above 9 gigs or you want to do anything of that nature, you’d better sure as heck remember that Microsoft can’t handle that.”

Dyer continued by stating how such a policy damages not only the independent developer who is creatively hampered by the policy’s restrictions and demands, but also the publishers who lose out in the end as well:

“Here’s the thing… It’s now progressed to not just be these smaller indie pubs that are obviously very easy to kick around. It’s moved up the food chain. It’s gone to B and A level publishers. So potentially any time we’ve gone out and negotiated exclusive content of things that we’ve announced at things like DPS or E3, publishers are getting the living crap kicked out of them by Microsoft because they are doing something for the consumer that is better on our platform than it might be perceived on theirs.”

He concluded with a subtle call-to-arms for publishers, saying that they cannot sit idly while policies like these are being enacted upon:

“I just wanted to make it clear from Chris Lewis’ comment last week and the fact that he’s saying, ‘Well, this is great for consumers,’ and that they’re going to protect their consumers. I think that that is an admirable stance to take. That being said, while they might be protecting their consumers, what are they protecting them from? And what it looks like they’re protecting them from is the ability to see great content show up on a superior technology. And that, to me, is the problem we’re having right now is these threats and these serious issues that Microsoft is throwing at publishers – it’s only going to dumb down what could potentially come out for a number of these games. And whether people are willing to stand up to Microsoft on this stuff or not is up to that publisher and they do it at their own risk.”

Microsoft is currently negotiating agreements that would ensure exclusivity for content and DLC from some of the biggest titles of the year, including Call of Duty: Modern Warfare 3 and The Elder Scrolls V: Skyrim. It’ll certainly be interesting to see whether or not publishers/developers will take a stance on this topic in the coming years, possibly calling for some kind of reform that would allow them to have more freedom in determining the fate of their works.