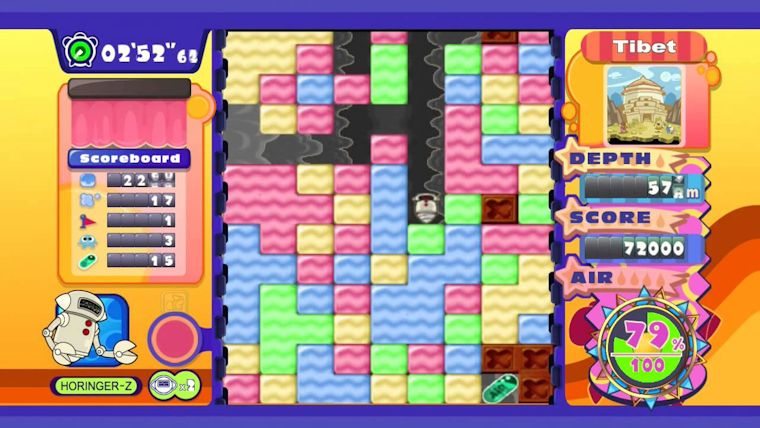 The announcement of backwards compatibility for Xbox One that came during E3 2015 is still one of the best features of the console since it was added last fall and the list just keeps growing. While we may not be getting the likes of a Red Dead Redemption level game each week, they do keep expanding the roster and this week has brought three more games to the lineup.

As revealed by Xbox’s Larry Hryb, better known as Major Nelson, this week’s additions to the Xbox One backwards compatibility library are former XBLA games, which include Nin2-Jump, New Rally-X, and Mr. Driller Online.

The three new backwards compatible games on Xbox One this week span many of the years of the Xbox 360’s lifespan, with New Rally-X debuting way back in 2006 on XBLA, with Mr. Driller Online coming a few years later in 2008, and then Nin2-Jump three years after that in 2011.

Both New Rally-X and Mr. Driller Online come from publisher Bandai Namco, so it made sense for them to be added together, but Nin2-Jump comes from a completely different publisher entirely.

As per usual, if you already own these games on Xbox 360, they should show up in your Ready To Install list on your Xbox One. If you don’t, you can still purchase them on your Xbox 360, or you can also use the Xbox One or web store yourself, though you cannot use Xbox credit for the latter two methods.