Xbox One To Catch Up To PS4 Claims EA Executive

The latest news in the world of video games at Attack of the Fanboy
November 20th, 2014 by Damian Seeto 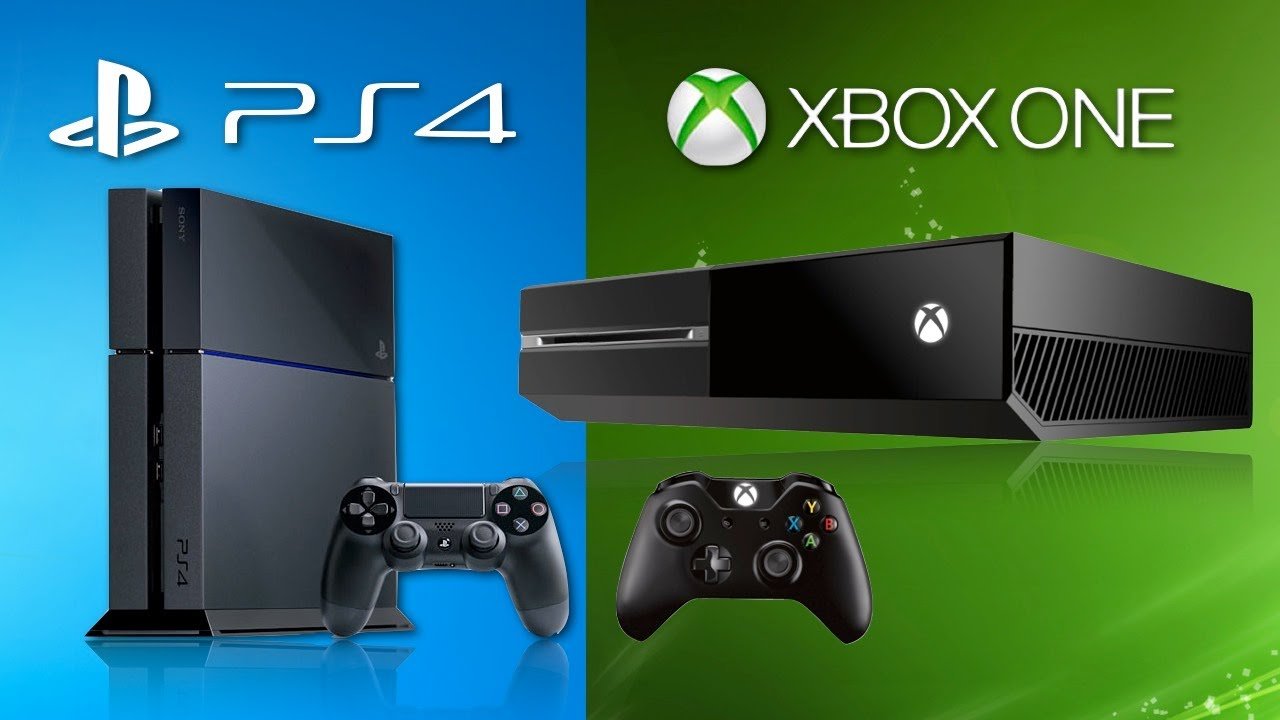 For nearly an entire year the Xbox One has come in second place to the PS4 when it comes to overall sales. EA predicts that the gap is thinning out now.

NPD has reported that the PS4 was the top selling video game console in North America ten months in a row. The last time the Xbox One came out on top was December 2013 when PS4 consoles were low on supply.

EA CFO Blake Jorgensen was speaking at the UBS Global Technology Conference the other day. He made a comment that he thinks “Microsoft is catching up quickly“. He praised Sony for pricing the PS4 lower than the Xbox One last year. This is why they had such a huge advantage as it was the cheaper console to buy.

Jorgensen said the recent price drop of the Xbox One will give Microsoft a “leg up”. The console is now priced at $349 which makes it roughly $50 more cheaper than the PS4 over in North America.

Microsoft had announced that Xbox One sales tripled since the recent drop of the console. Jorgensen says the drop in price and lots of bundles will draw a lot of consumers to purchase the new consoles.