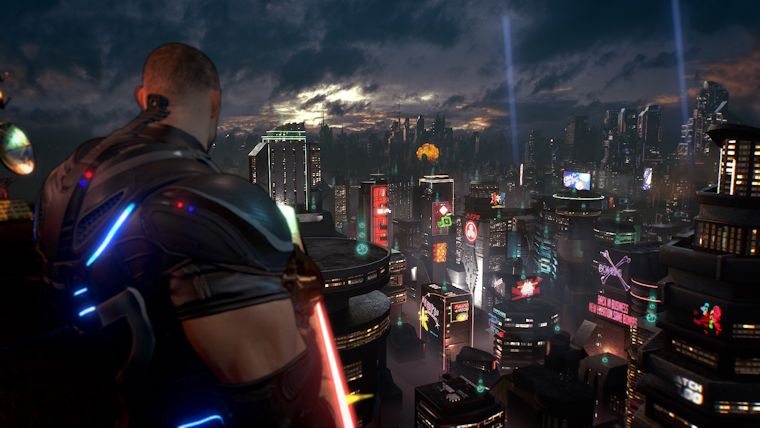 E3 2016 featured countless different games through either trailers or gameplay, with Microsoft especially focusing on upcoming games during their press conference. One game that was seemingly a shoo-in going into the conference was that of Crackdown 3, but it missed the show entirely outside of a quick shot in a sizzle reel and now we know why.

Crackdown 3 was first announced awhile back, with all the talk about how the cloud computing on the Xbox One would take it to new heights. The game’s multiplayer part was even supposed to be launching this year, but it was quietly bumped back with its essential no-show at E3.

Aaron Greenberg, the Xbox marketing manager, is often one of the go-to guys for information about Xbox and he naturally was asked about Crackdown 3 during an appearance on the TXR Podcast. According to GameSpot, he said that Crackdown 3 was pushed back because “we don’t need the game this year.”

“We’ve been more thoughtful about spreading out our titles over the next year; not cramming them all into [the holiday season]. Giving people time to play games; to have time and money to be able to go buy the next game. When we look at that [holiday 2016] window of time, we sure didn’t need another big AAA game, and so we’d rather give the team time and bring that out sometime next year.”

This is kind of a weird decision regardless for a game that was supposed to be coming out this year, so you’d have to think this is just what they are saying publicly. To have the game pushed back like that, the development had to have hit a snag or gotten behind in some way. However, there are definitely plenty of games coming from Xbox this year, so we’ll just have to wait to play Crackdown 3 in 2017 hopefully.