Xbox One Sales Top 10 Million Thanks to a Strong Holiday

The latest news in the world of video games at Attack of the Fanboy
December 29th, 2014 by Kyle Hanson 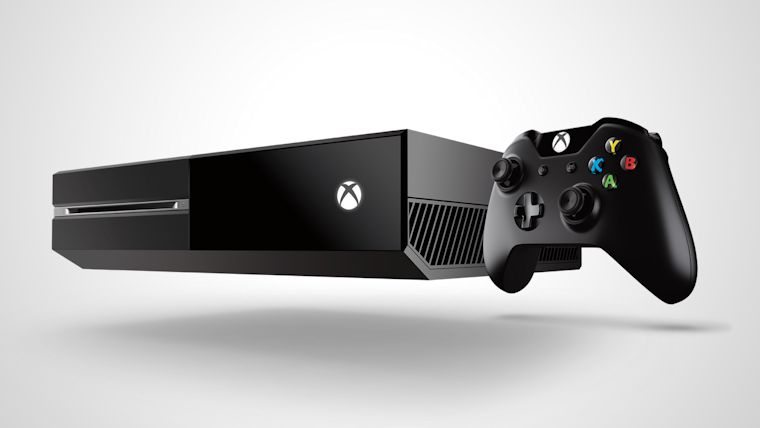 That was fast. Just over a week ago we reported that Xbox One had reached over 9 million units sold worldwide, according to video game sales tracking site VGTChartz. Now they have reached another, somewhat more significant milestone by reaching over 10 million Xbox One sales worldwide. The rapid growth was all thanks to a strong holiday season, with Microsoft’s console hitting the 10 million mark by December 13th. In that week alone, according to VGTChartz, the Xbox One sold over half a million units. The rest of December should push the numbers even higher, although hitting another major milestone like 11 million might be a bit of a stretch. With the amazing sales we’ve seen this holiday season though it isn’t totally out of the question.

How Microsoft managed to hit these numbers after getting off to a slow start is all thanks to some great moves on their part. We covered a lot of these when we discussed how the Xbox One beat PS4 in November sales. To summarize, it was the amazing price cuts and bundles combined with great exclusive titles and an overall tepid response by Sony. Microsoft pushed a lot of fantastic games out between November and December, many of which were exclusive or offered exclusive features. They then bundled these games with the console and discounted it further, reaching well below the MSRP of the PS4.

The big question now is, will there be a repeat of November in the December numbers. With the month not yet over there is no way to know for sure. Either way, sales for consoles are doing extremely well all around. The Xbox One, PS4, and Wii U have all been selling well this year and should continue to do so going into 2015. The battle for dominance may be a rough one, but the ones to really come out ahead will be gamers.