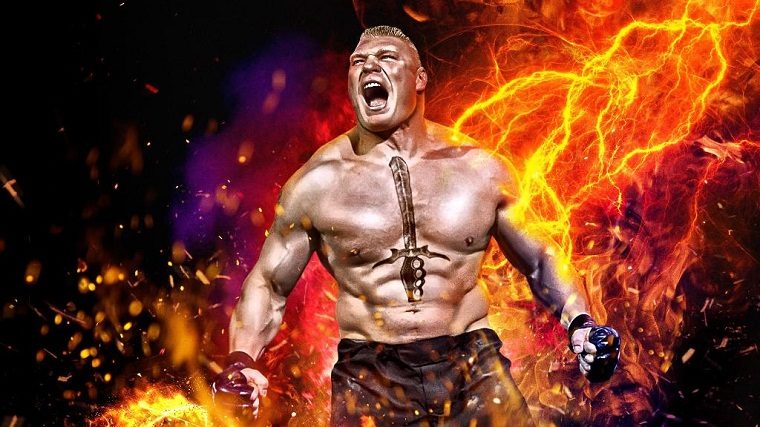 Larry “Major Nelson” Hyrb has announced that you can now pre-order and pre-download the Xbox One version of WWE 2K17 as of today. Some early Season Pass details have also been announced.

There are two versions of WWE 2K17 that you can buy via the official Xbox Live marketplace. First there’s the $59.99 standard version that only includes the digital game itself. After that, there’s the $89.99 Digital Deluxe edition. This bundle includes the Season Pass which has some small details about it. It will be similar to last year’s Season Pass.

Here’s the info about the Season Pass: “Gain even more content with the WWE 2K17 Season Pass, including 4 DLC packs! Tons of bonus content at a great value! Does not Include MyPlayer Kick Start. All Season Pass content will be available by March 31, 2017.”

In previous games, 2K Games added new wrestlers and 2K Showcase storylines as extra DLC. They also added fresh wrestling moves that weren’t featured at launch. The roster for the game has yet to be announced fully. The only confirmed wrestlers are Brock Lesnar, Goldberg, John Cena, Sasha Banks and The Ultimate Warrior.